The protestors claimed that the man died due to police assault, an allegation that has been denied by the police. 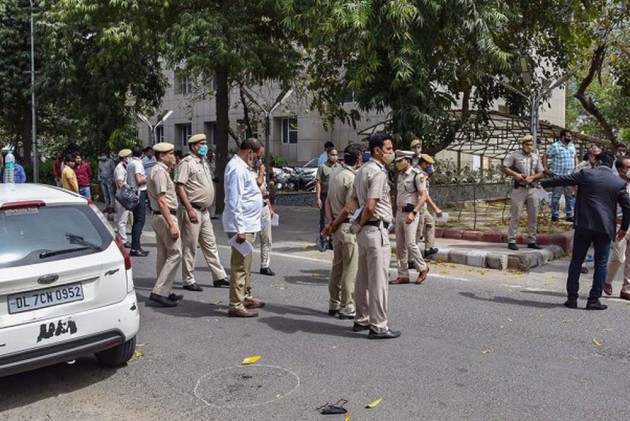 Violent protests took place in Delhi's Tilak Nagar on Sunday as the compatriots of a 43-year-old Nigerian national who died at Deen Dayal Upadhyay (DDU) hospital took to the streets. The protestors claimed that the man died due to police assault, an allegation that has been denied by the police.

The death of Leohand Lyeanyi sparked violent protests at the hands of agitated African nationals who created ruckus and broke glasses at DDU hospital, the police said. Initially, they were around 20 to 30, but their numbers increased to 100.

The mob also attacked the local people and police personnel, they added.

The nationals also attacked officials of the High Commission of Nigeria who had come to meet them, police said.

The Nigerian protestors, however, claimed that Lyeanyi died after being lathi-charged by the police.

Denying the charges, the police maintained that the victim was not hit by them and his medico legal case (MLC) report showed no external injury on the body.

A senior police officer said they received information about Lyeanyi’s death at around 3.30 am on Sunday from the DDU hospital.

He said the post-mortem report of the victim is awaited.

Police also said that they have found CCTV footage wherein the victim could be seen stepping out of an auto-rickshaw and sitting near a shop. He then collapsed, hitting his head on the ground. There was nobody around him, they said.

Two cases have been registered against the violent mob, police said, adding that a probe is on in the matter.