The UK-707 flight from Amritsar to Kolkata flight was scheduled to have a halt in Delhi, which is where the incident was reported prior to take off. 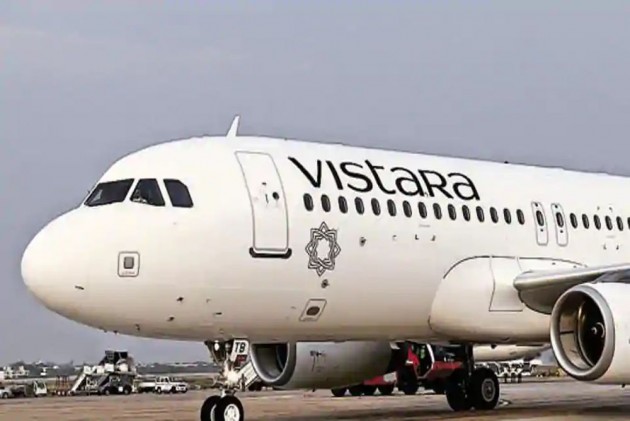 A Vistara airlines flight was delayed by three hours after a passenger engaged in an argument with on-board crew as he wished to smoke inside the plane.

The UK-707 flight from Amritsar to Kolkata flight was scheduled to have a halt in Delhi, which is where the incident was reported prior to take off.

The said passenger asked the flight attendant to permit him to smoke, citing that the flight is long. On being denied, the passenger engaged in an argument, following which he has issued a warning letter by the pilot and was later offloaded at Delhi airport, as per the airline spokesperson.

In a statement about the incident, the airline regretted the delay and asserted that they do not accept the unruly behaviour of any kind.

"We confirm that a customer of UK707 Amritsar to Kolkata via Delhi. After pushback from Delhi which was the intermediate stop en-route to Kolkata, we had an unruly customer situation who insisted on smoking on board. Vistara regrets the delay, however, safety and security of customers are Vistara's foremost priority and it does not accept unruly behaviour of any kind," a statement by a Vistara spokesperson read.