Actor Vivek: A Comedian Who Cared

Vivek’s social activism was his way of repaying a society that had given him so much love, fame and wealth. 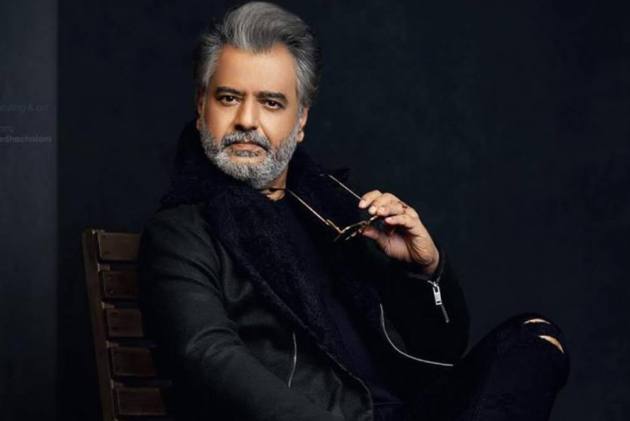 Whenever any government in Tamil Nadu wanted a celebrity face to sell a social message the first person it would turn to is film actor Vivek. Be it a campaign against water stagnation in the fight against Dengue or following protocols during the pandemic, Vivek would always be ready with a video message - humorous and at the same time thought-provoking.

Vivek’s social activism was his way of repaying a society that had given him so much love, fame and wealth. It was with such a noble thought that he had marched into a Government hospital on Thursday, April 15, and with the state’s leading health officials in attendance took his first shot of Covaxin in front of TV cameras - and stressed on the need to be vaccinated and also follow all the Covid protocols to combat the second surge of the virus.

Less than 24 hours later Vivek (59) had suffered a cardiac arrest – attributed to a 100 percent block in his LAD rather than side effects of the vaccine – resulting in his death on Saturday morning. “He volunteered to get vaccinated before the media so more people will feel encouraged to take the vaccine. If his social messaging has been so effective it was due to his earnestness,” pointed out state health secretary J. Radhakrishnan.

Popular Tamil Actor Vivekh Dies At 59; Docs Say Cardiac Arrest Was Not Due To Vaccination

As an ardent admirer of Abdul Kalam, Vivek started a tree-planting campaign in the name of the former President and had planted over one crore trees over a decade. The two shared a warm rapport and once the actor even interviewed Kalam for a TV channel. “The best joke is when I told him that I have read all of his books, Kalam sir replied, almost childlike, that he had never seen even one movie of mine. Seeing my embarrassment over his candid admission he later promised to watch at least one film of mine. And then one day he called to say he had watched not one but three films of mine and had enjoyed the humour as well as the social message that I had slipped in,” Vivek told this correspondent when he had come to Rameswaram for Abdul Kalam’s funeral.

Vivek, who used to work as a clerical staff in the state secretariat, moved to cinema from his part-time humour and mimicry shows on stage. Soon he had carved out a niche for himself with his comedy tracks in movies. He took the effort to lace his humor with messages against caste discrimination, education for the underprivileged, family planning, environmental protection etc. Even if he played the sidekick of top heroes like Rajinikanth, Dhanush, Vijay or Ajit, Vivek’s imprint would be unmistakable for its unique brand of clean humour – which would often be scripted by him and his close-knit team of friends.

Vivek worked in more than 150 movies, his last being the fertility doctor in the Tamil version of “Vicky Donor.” “Vivek was the conscience keeper of Tamil cinema and led from the front showing his co-stars how their celebrity status can be used to improve our society. He would always be remembered as a caring comedian,” observed director Vasanth.