Mobile data charges in India are by far the cheapest in the world even as the demand for mobile data services continue to grow rapidly, the company said. 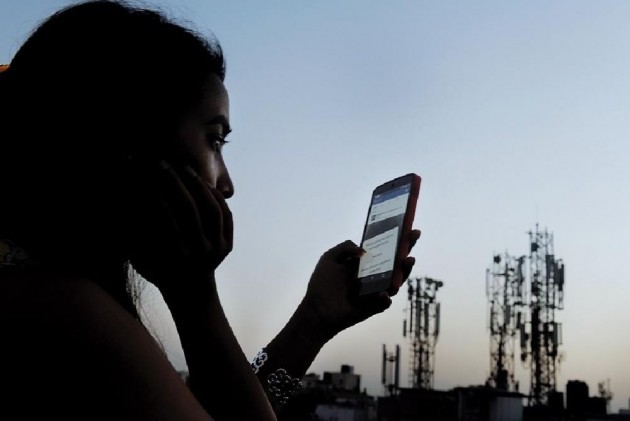 The ongoing telecom crisis is set to hit the customers hard with two of the country's largest telcos -- Bharti Airtel and Vodafone -- deciding to hike tariffs from December 1 after they posted historic losses on account of provisioning for the AGR pending dues.

Both the players, however, did not announce the quantum of the hike that is expected to be worked out between now and December 1.

"The telecom sector is highly capital intensive with fast-changing technology cycles that require continuing investments. It is, therefore, extremely important that the industry remains viable to support the vision of Digital India," Bharti Airtel said in a statement.

Vodafone had also noted that the acute financial stress in the telecom sector has been acknowledged by all stakeholders and a high-level committee of secretaries (CoS) headed by the Cabinet Secretary is looking into providing appropriate relief.

Vodafone Idea Ltd had said that it would "suitably increase the prices of its tariffs" effective from December 1.

Airtel and Vodafone Idea had posted a combined loss of Rs 74,000 crore in Q2 by provisioning for the AGR pending dues. Vodafone has hinted at not being able to remain as a going concern if relief does not come for the sector.