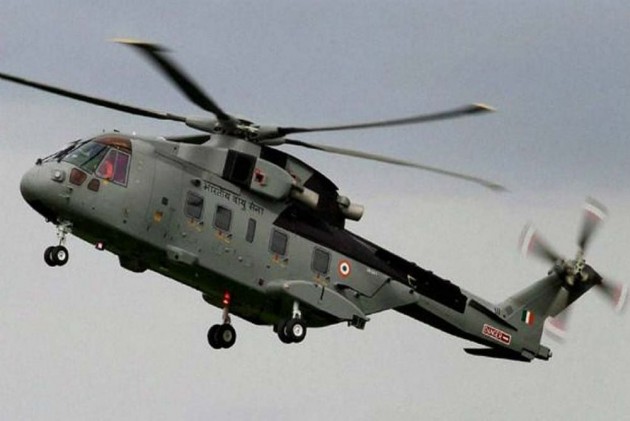 Delhi's Patiala House Court issued notice to Enforcement Directorate on the anticipatory bail plea of Rajeev Saxena, a Dubai-based businessman and an accused in the case, on Monday. Next date of hearing is on December 24.

A director of two Dubai-based firms — UHY Saxena and Matrix Holdings — Saxena filed the application through his advocate before Special Judge Arvind Kumar, saying he was anticipating arrest.

The court sought response from the ED by December 24, when it will next year the matter.

The court has already issued non-bailable warrant (NBW) against Saxena in the case.