According to reports, Puri approached a court seeking anticipatory bail in the case, saying that he feared that the ED might arrest him despite his cooperation in the probe owing to a political vendetta. 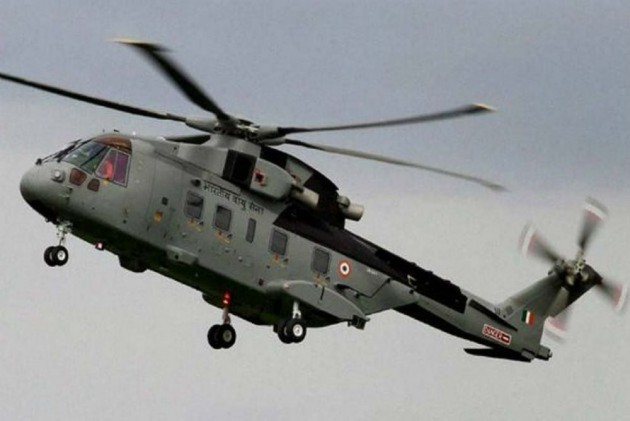 Ratul Puri, the nephew of Madhya Pradesh Chief Minister Kamal Nath has been granted interim protection from arrest till July 29 by a court in Delhi on Saturday after Enforcement Directorate summoned him for questioning a day before in a money laundering case related to AugustaWestland VVIP Chopper scam.

This came after it was reported that Puri had given a slip to Enforcement Directorate investigators and was 'running away' when he was asked to be present in the ED office.

Denying such allegations Puri's counsel senior advocate A M Singhvi told the court that his client was not running away but rather anticipating arrest owing to a political vendetta.

"You (ED) can take my passport. No evidence of obstruction of evidence. I (Puri) am appearing before the ED as and when called for. I appeared 22 times and suddenly you want to arrest me. I am a law-abiding citizen. While I was there yesterday, I got to know they have reached my home and harassing my family members," the counsel told the court.

According to reports, Puri approached a court seeking anticipatory bail in the case, saying that he feared that the ED might arrest him despite his cooperation.

The ED sought time to argue on the matter and opposed the interim protection from arrest.

Advocate Vijay Aggarwal, also appearing for Puri, however, said that the ED was opposing interim protection since it wants to arrest "my client as soon as I go out".

ED, however, had said that Puri was to be confronted with some evidence during questioning at an ED office. But during the questioning, Puri sought some break time from the investigating officer of the case to go to the washroom but slipped away, officials alleged. Afterwards, he was unavailable on his mobile as well.

Though Special judge Inderjeet Singh granted interim relief from arrest till July 29 to Puri, he, however, directed him to join the ED probe at 5 pm Saturday at the Enforcement Directorate office after the agency made a request in this regard.

The court will next hear the matter on Monday, July 29.

The about Rs 3,600 crore deal to purchase AgustaWestland choppers for the VVIPs was scrapped by India over allegations of corruption and kickbacks being paid in the deal.

The ED and the CBI are probing the case and have already filed multiple charge sheets in the case.