The incident occurred when a wall on the banks of the Chandrabhaga river in Pandharpur town collapsed and took lives of six people who were either living or taking shelter near the river. 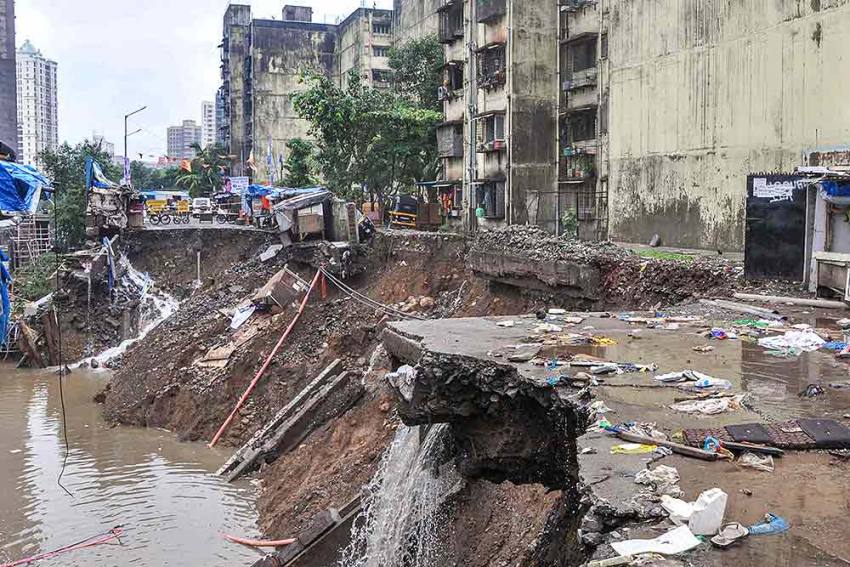 Six people were killed on Wednesday when a wall on the banks of the Chandrabhaga river in Pandharpur town of Maharashtra's Solapur district collapsed due to heavy rains, police said.

The incident occurred around 2.30 pm near Kumbharghat in the temple town, over 200 kms from here, an officer said.

"The deceased included four members of a family who lived along the wall and two others who had taken shelter there during heavy showers," said Tejasvi Satpute, superintendent of police, Solapur.

The victims were extricated from the debris by the personnel of police, fire brigade and disaster management cell, and were rushed to a hospital where they were declared dead, Satpute said.

A case of accidental death has been registered by the Solapur (rural) Police, the SP added.