The former CM has begun the campaign for the restoration of Article 370 and return of August 4, 2019 position for J&K, when Ladakh and Jammu and Kashmir was one state. 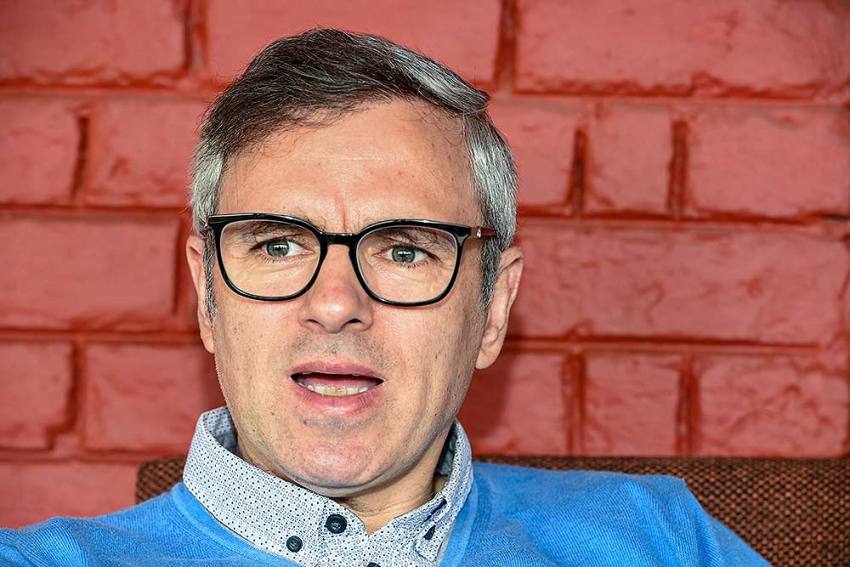 Former Chief Minister Omar Abdullah reached October 30 Kargil to launch a campaign against the revocation of Article 370 and the bifurcation of erstwhile J&K state into two union territories.

In the Drass area of Kargil, Omar addressed people on behalf of the People’s Alliance for the Gupkar Declaration. The warm welcome accorded to him is considered significant because, since the bifurcation of Jammu and Kashmir into two Union Territories, Kargil leaders have been demanding that they would prefer to be a part of Kashmir rather than Leh.

Echoing their sentiment, Omar said the People’s Alliance for Gupkar Declaration has decided to seek the views of people about the bifurcation of the state and revocation of Article 370. “We don’t want to talk about something in Srinagar or Jammu or in the Parliament and have a different situation on the ground,” he said. Hence it was necessary to visit Kargil and verify before conveying to the Centre that the decisions of August 5, 2019, are not acceptable to the people of Kargil.

He said whenever decisions to bifurcate states were taken in the country, they were done in consultation with the people of that state. “When Punjab and Haryana separated, it was done after consultation with the people. When Bihar was bifurcated into two states and Jharkhand came into existence, people of the state welcomed it. When MP was bifurcated and Chhattisgarh became a state, people were consulted during the decision,” he said. But in the case of Jammu and Kashmir, the state was illegally bifurcated and then downgraded into a Union Territory without the people being consulted.

“We are not going to accept this decision,” he said. “We are on one platform, all political parties, CPIM, CPI, NC, Peoples Conference PDP, and others with one motive, to fight against the black decisions taken on August 5, 2019,” he said. He told the people of Kargil that they shouldn’t consider themselves alone, and vowed to fight for the rights of people. “We will fight for the restoration of the whole state, having Leh, Kargil, and other areas,” he added.

Kargil leaders have repeatedly said from day one that they were not part of the demand for the Union Territory for Ladakh. Former legislator of J&K Assembly and senior leader from Kargil Asgar Ali Karbalai has been saying no one in Kargil had demanded Union Territory status, and not a single soul in Kargil is happy with the division of Jammu and Kashmir State
Another leader of the region Sajjad Kargili said the people of Kargil warmly welcomed the Omar Abdullah-led delegation and expressed full solidarity and support for the restoration of the August 4, 2019 position.

Omar’s visit could also create trouble for the Leh leadership that is demanding the Sixth Schedule status for Ladakh Union Territory, which is meant to safeguard the rights of the tribal population through the formation of Autonomous District Councils (ADCs). The Centre has promised Leh leadership Sixth Schedule, but they would be asked to take the Kargil leadership along, which is drifting more toward the Valley and has even lodged protests against the UT status.