Was October 12 Mumbai Blackout A Sabotage By Foreign Hackers?

Nitin Raut is expected to address a press briefing today to provide details of what the investigation has found so far. 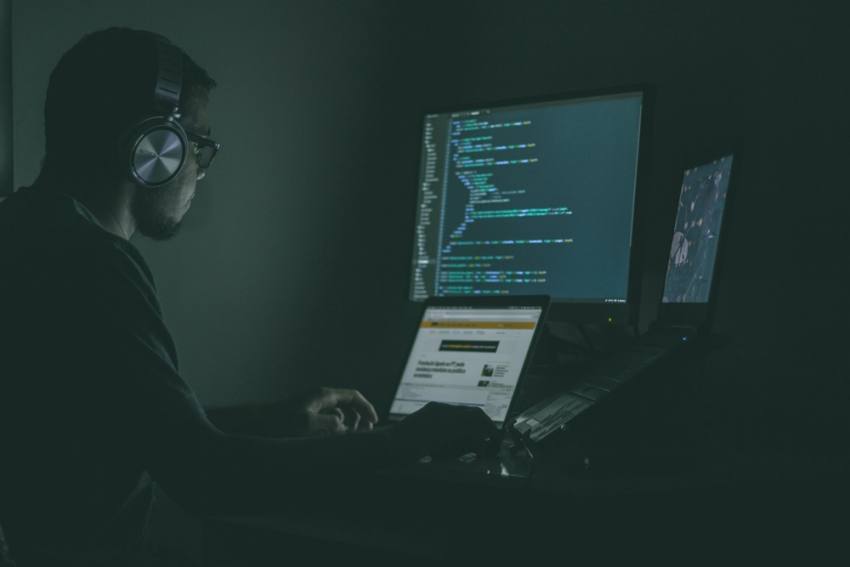 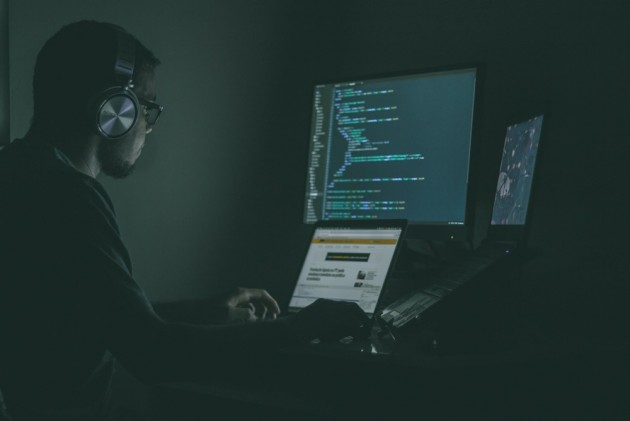 Remember the October 12 Mumbai blackout? The city and suburban areas were left without electricity after a grid failure that resulted in a massive power outage, affecting homes and businesses amid high levels of humidity.

Recently a source in the government said hackers have been trying to target the country’s power utilities since February.

According to reports, the power outage might be a result of a sophisticated sabotage attempt involving foreign entities, the Mumbai Mirror has reported citing investigation carried out by Maharashtra Police’s cyber cell.

The investigation carried out by the cyber cell reportedly detected presence of multiple “suspicious log – ins” into servers connected with power supply and transmission utilities. The accounts traced were from Singapore and a few other South Asian countries, the news report suggests.

Maharashtra Police is trying to coordinate with national agencies to find out whether these “intrusions, interferences” were part of a planned attack aimed at hurting India’s financial capital.

The state’s energy minister, Nitin Raut, is expected to address a press briefing today to provide details of what the investigation has found so far.