'Was Sexually Molested When I Was 13,' Derek O' Brien During Debate On POCSO Amendment Bill

The senior TMC leader, Derek O' Brien, recalled that he did not speak about the incident for several years, and brought it up with his parents much later in the life. 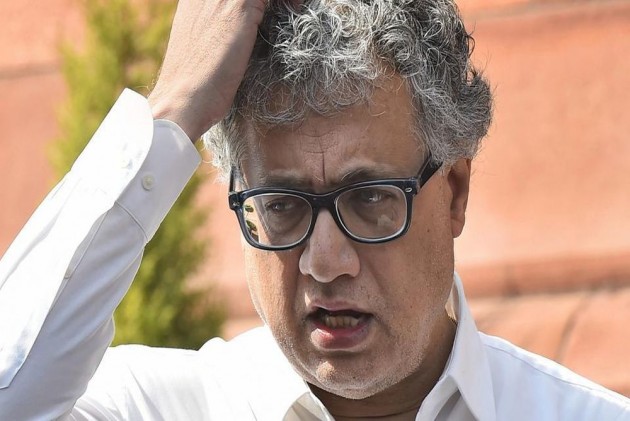 Trinamool Congress member Derek O' Brien Wednesday recalled his childhood trauma of being "molested" in a bus in Kolkata. He was speaking on a bill which provides for death penalty for aggravated sexual assaults on children.

While "happily and strongly" supporting the Protection of Children from Sexual Offences (Amendment) Bill, 2019, in the Rajya Sabha, the former well-known quizmaster also suggested more and more people in public life come out and speak about sexual abuses.  The POCSO Amendment Bill, 2019 was passed in the Rajya Sabh.

He said children should be encouraged to speak up and not hide incidents wherein they have been traumatised in this manner.

"With a lot of pride and sadness and hurt but I think India needs to know because my family knows, that on a bus in Kolkata as a 13-year-old after doing tennis practice, wearing short pants and a T-shirt, I got on to a crowded bus and I don't know who it was, but with my short pants and T-shirt I was sexually molested," he said.

The senior TMC member recalled that he did not speak about the incident for several years, and brought it up with his parents much later in the life.

Several other members too made case for creating awarness among children to report about "good touch and bad touch".

The Protection of Children from Sexual Offences (Amendment) Bill, 2019 provides for stringent punishment including life imprisonment for using child for pornographic purposes.

The new law is expected to discourage the trend of child sexual abuse by acting as a deterrent due to strong penal provisions in the Act. It intends to protect the interest of vulnerable children in times of distress and ensures their safety and dignity.

There has been a rise in crime against children in the country in recent years. It is estimated that 1.6 lakh cases of child abuse are pending in states in 31 states and union territories (UTs).

As per official data, about 12,609 rape cases were registered under the POSCO this year.