This was Rupani's third political rally during the day in Vadodara. 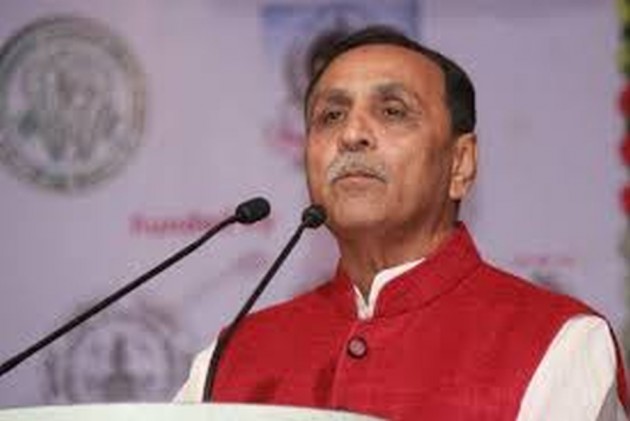 The test reports of Gujarat Chief Minister Vijay Rupani, who had fainted during a rally in
Vadodara, are normal, but he would be kept under observation in a hospital here for 24 hours, officials said on Monday.

On Sunday, Rupani, 64, fainted on stage while delivering a speech in Vadodara. He is now being taken to Ahmedabad via a government plane. Officials have said that CM Vijay Rupani’s health is now stable and he fainted due to low blood pressure and sugar.

"Rupaniji fainted due to tiredness and dehydration. We have done a thorough checkup and all his tests are normal," Dr R K Patel from the U N Mehta Hospital, where the chief minister is admitted, told reporters.

State Deputy Chief Minister Nitin Patel said though Rupani is fine, he would be kept under observation for 24 hours.

Prime Minister Narendra Modi enquired about Rupani's health over the phone, said a statement issued by the Chief Minister's Office.

PM Modi told Rupani to get himself thoroughly checked and to take proper rest, it said.

This was Rupani's third political rally during the day in Vadodara.

"Rupani fainted on stage and I gave him a primary medical treatment. He was fine and walked back to his car from the stage," said Vadodara city BJP president Dr Vijay Shah who was present on the dais at the time of the incident.

"Rupani's security guards caught hold of him when he fell. He was given first aid and was taken to the airport (from where he flew to Ahmedabad)," he said.

"Rupani was unwell for the last two days, but instead of cancelling his public meetings held in Jamnagar on Saturday and in Vadodara on Sunday, he preferred to continue," Danger said.