WATCH: 'How Many Wickets?' Asks Bihar Minister During Meet On Encephalitis Deaths

Over 90 children, at the time of interaction with reporters, had already passed away due to the suspected Acute Encephalitis Syndrome (AES) and the state of Bihar was reeling under a severe health crisis. 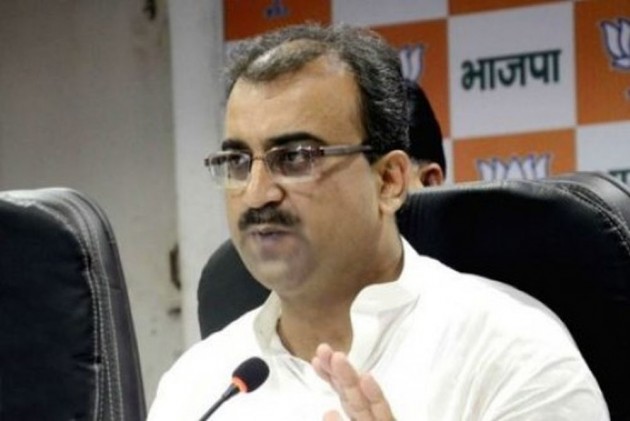 Over 90 children, at the time of interaction with reporters, had already passed away due to the suspected Acute Encephalitis Syndrome (AES) and the state of Bihar was reeling under a severe health crisis.

But Pandey, sometime during the conference, gave a shock, asking, "How many wickets have fallen?"

After 126 Deaths Due To Acute Encephalitis, CM Nitish Kumar To Visit Muzaffarpur

A video shared by ANI shows Pandey, Vardhan and Chaubey sitting together on a sofa when the Bihar minister posed a question to reporters. The reporters responded, "4 wickets".

The video raised doubts Bihar administration's seriousness towards a chronic issue staring in the face of the state.

Pandey's question puzzled many on social media, especially after Chaubey was allegedly caught taking a nap during another presser.

On Tuesday, Bihar Chief Minister Nitish Kumar will visit Muzaffarpur where 126 children have already died due to suspected AES and many others are battling it in government hospitals.