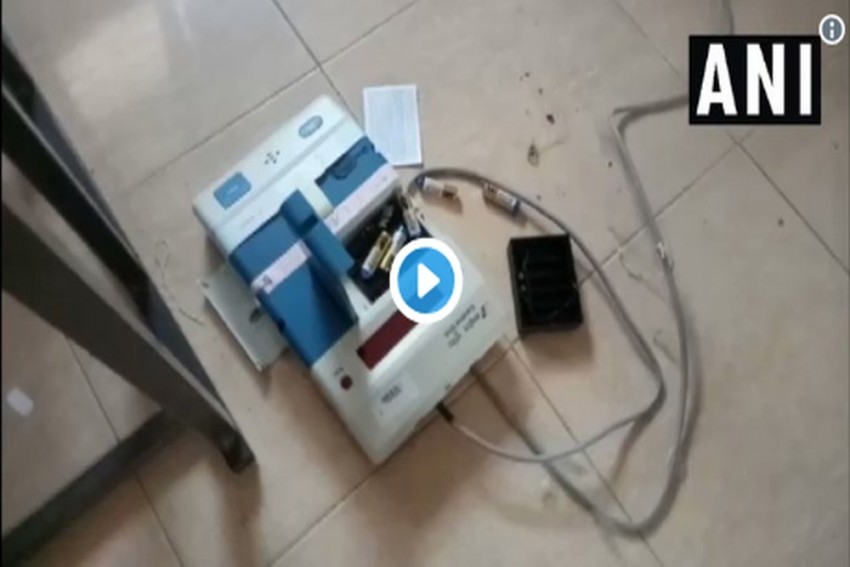 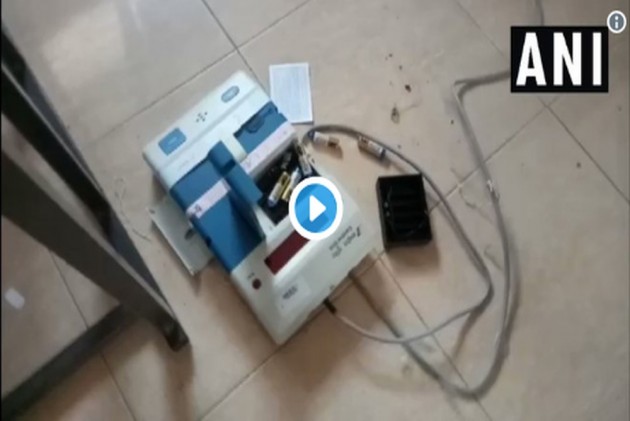 Police offcials said that Gupta has been arrested.

#WATCH Jana Sena MLA candidate Madhusudhan Gupta smashes an Electronic Voting Machine (EVM) at a polling booth in Gooty, in Anantapur district. He has been arrested by police. #AndhraPradesh pic.twitter.com/VoAFNdA6Jo

Earlier in the day, in many places of Andhra Pradesh electronic voting machines (EVMs) had glitches resulting in some delay in polling.

Polling would end at 5 pm in the Left-wing extremism-affected areas, mostly those bordering Odisha and Chhattisgarh.

With inputs from Agencies