A video of the incident shows people snatching Yoga mats from each other even as organising officials try to prevent them from indulging in looting. 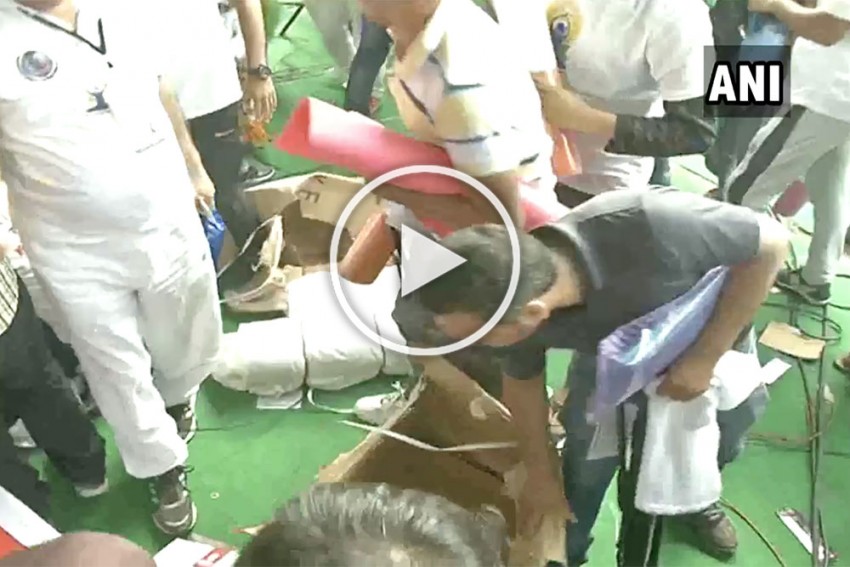 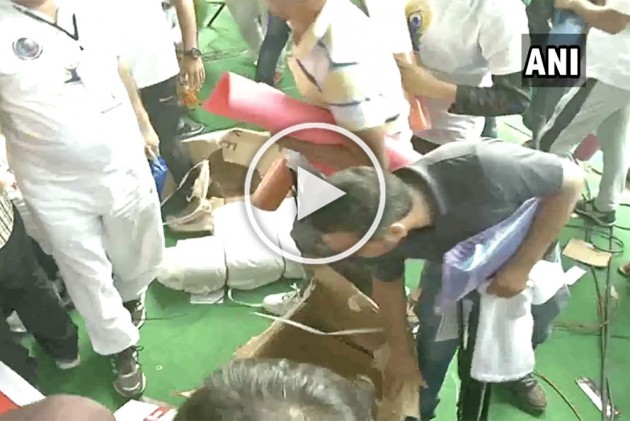 Chaos ensued at Yoga Day celebration in Rohtak on Friday after people gathered at the event, where Home Minister Amit Shah had participated in the function earlier, started looting Yoga mats.

A video of the incident shows people snatching Yoga mats from each other even as organising officials try to prevent them from indulging in looting.

People can be seen quarrelling with each other over the Yoga mats after the conclusion of the event where Shah, as well as Haryana Chief Minister Manohar Lal Khattar, took part in the Internation Yoga Day celebrations that were marked all over the country on Friday.

#WATCH Haryana: A pandemonium broke out in Rohtak after people looted yoga mats from the venue where Union Home Minister Amit Shah & CM ML Khattar had participated in the programme for #InternationalDayofYoga earlier today. pic.twitter.com/8ZVjJZOh74

At the event, Shah said it was due to the efforts of Prime Minister Narendra Modi that the world is now not only observing Yoga day but making Yoga a part of their everyday lives.