Watch: Rajasthan Cop Kneels Down On Man's Neck For Not Wearing Mask In Public

The man, identified as Mukesh Kumar Prajapat, was not wearing a mask and this enraged the cop. 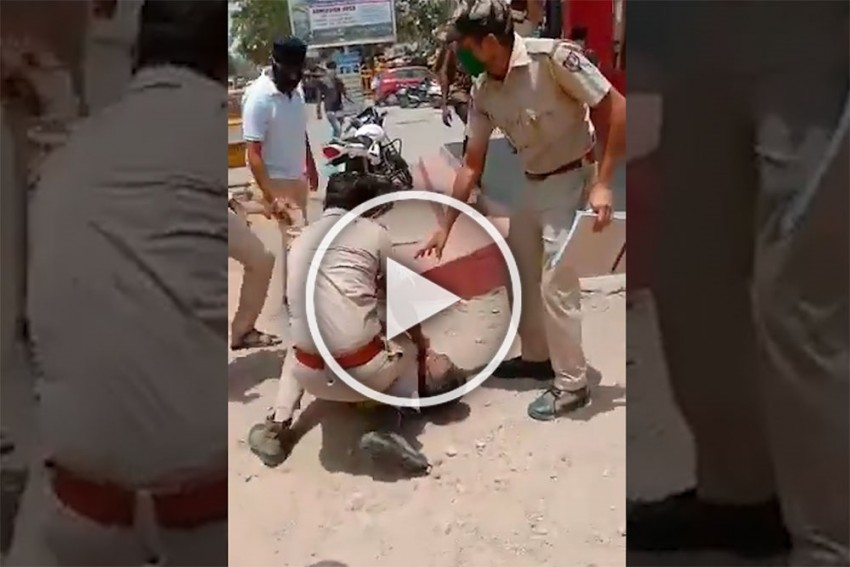 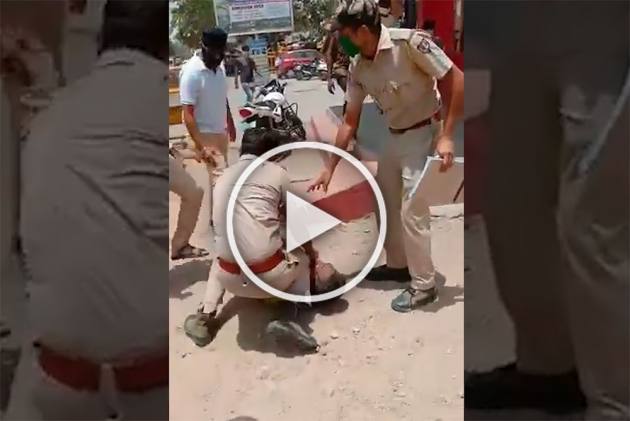 As protests rage in US over the killing of George Floyd, a black man who choked to death after a cop kneeled down on his neck, a similar incident occured in Jodhpur, Rajasthan.

In a video gone viral on social media, a cop can be seen kneeling down on a man's neck. Apparently, the man, identified as Mukesh Kumar Prajapat, was not wearing a mask and this enraged the cop. Due to the coronavirus pandemic, wearing masks in public places has been made mandatory in many Indian cities.

Police officials maintain that they were acting in self-defence as Prajapat attacked them first. “If a policeman is being slapped and punched while in uniform, then it is embarrassing for the entire society,” Priti Chandra, the deputy commissioner of police in Jodhpur, was quoted as saying by VICE news. “I feel the society should be mature enough to realise that if a man is in uniform, then it shouldn’t mean that the person should be criticised without a reason,” she added.

Prajapat is currently under arrest for attacking a copy on duty.

'One Nation, One Market' Is Vital: Niti Aayog's Dr Ramesh Chand On Reforms In Agricultural Trading