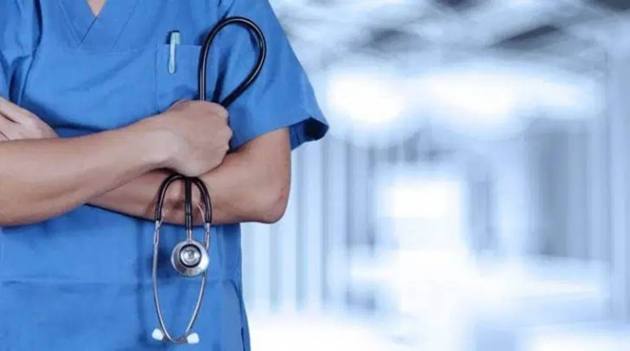 An official police complaint of sexual harassment has been lodged, confirmed the officials.

Both the accused doctors, an assistant professor, and the head of the critical care unit of the SSKM Hospital, who has been allegedly shielding the former, have been
transferred, an order issued by the state Health department said.

The woman in her complaint had alleged that the "harassment" by the assistant professor started way back in February 2020 when she along with him and the head of the
department had gone to Hyderabad to attend a medical conference, the police said.

Things started deteriorating and the woman student approached the SSKM Hospital authorities with her complaint.

"Though the Bisakha committee formed this March had held the two guilty in the act and gave the same in writing to the victim but no step taken against the two," a senior doctor of the hospital said on condition of anonymity.

On Thursday following a huge uproar in the campus, the state health department issued transferred orders for the two.