Prime Minister Narendra Modi indicated that the 28 per cent slab of GST would only be restricted to a few select items, such as luxury goods. 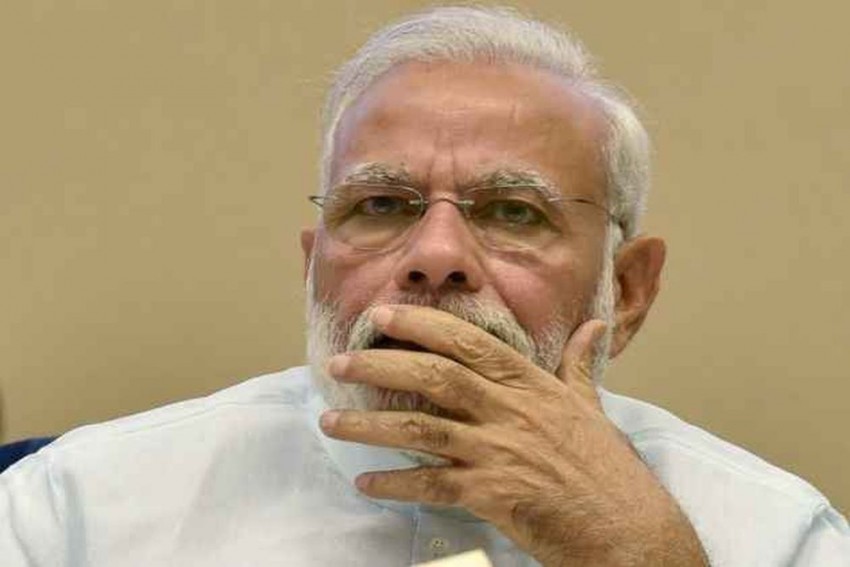 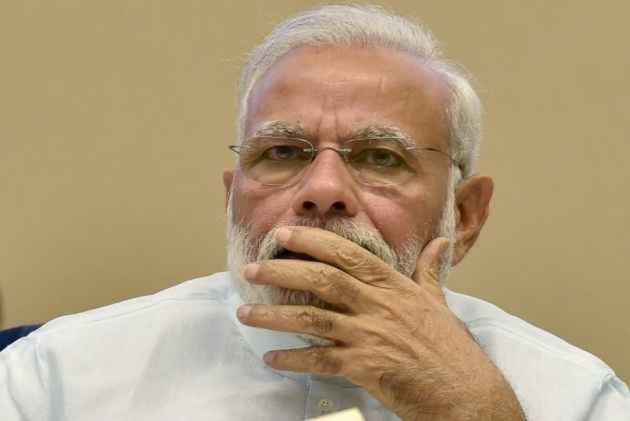 Indicating that further simplification of the Goods and Services Tax is on the anvil, Prime Minister Narendra Modi said his government wants to ensure that '99 per cent things' attract sub-18 per cent GST slab.

Before implementation of the GST, registered enterprises only numbered 65 lakh, which has now risen by 55 lakh, Modi said, addressing the Republic Summit.

"Today, the GST system has been established to a large extent and we are working towards a position where 99 per cent things will attract the sub-18 per cent GST slab," Modi said.

Modi indicated that the 28 per cent slab of GST would only be restricted to a few select items, such as luxury goods.

The Prime Minister said the effort will be to ensure that 99 per cent of all items, including almost all items used by the common man, would be kept at a GST slab of 18 per cent or less.

"We are of the opinion of making GST as smooth as possible for the enterprises," he said.

"In earlier days, the GST was framed according to the existing VAT or excise tax structures exercised in those respective states. (With) the discussions held from time to time, the tax system is getting improved," Modi said.

"The country was demanding GST for decades. I am pleased to say that GST implementation has removed contradictions in the trade market and efficiency of system is improving. The economy is also getting transparent," Modi said.

Even a small tax reform in developed countries is not easy, he said.

Modi also spoke of his government's commitment to root out corruption.

"Corruption had been taken as a new normal in India. It was 'Chalta hai'. Whenever anyone used to speak up, someone would say, 'This is India. This is how it is'," Modi said.

When companies used to be unable to repay loans, nothing used to happen to them and their owners, he said.

"That is because since the start they had been given protection from probes by certain 'special people', he added.

Modi also dwelt on his government's initiative to provide gas connections to households.

"Till 2014, only 55 per cent houses in the country had a gas connection. Imagine that. Our government is working towards finding permanent solutions and ending those practices that have held progress back for decades," he said.

The work to build a New India is going on, he said.
PTI