The BJP lawmaker was earlier arrested for assaulting a government official with a cricket bat. 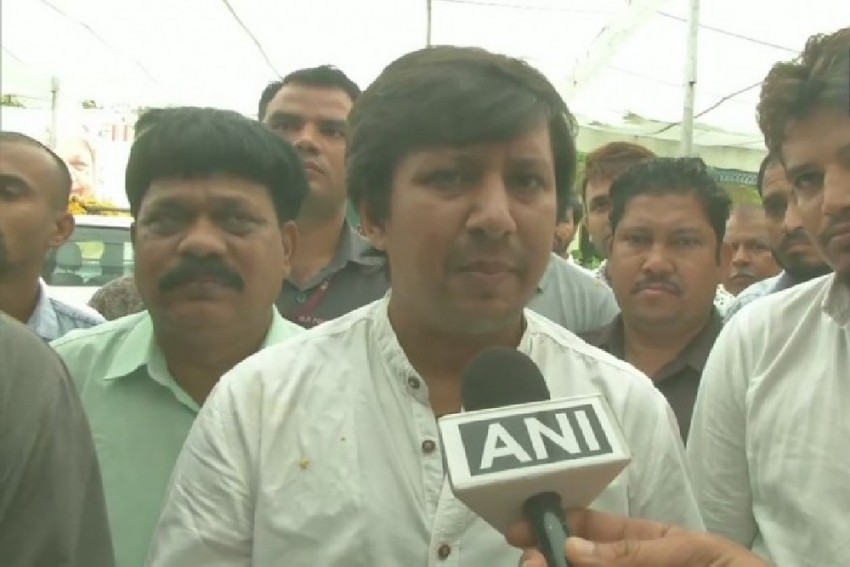 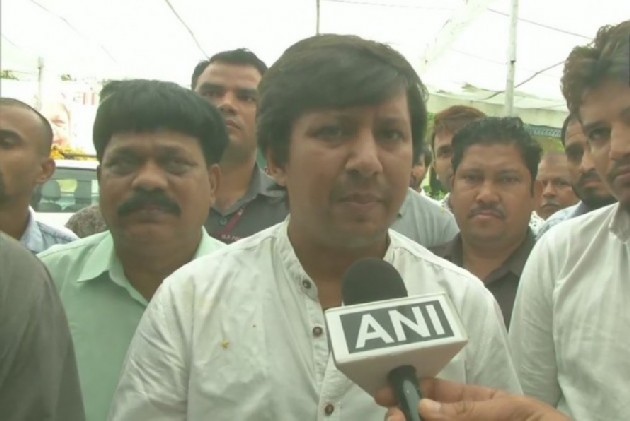 Speaking at a protest over farmer issues and alleged discrepancy in the electricity bills in Madhya Pradesh, the MLA threatened the officials of the department.

"We do not roam around empty-handed so they (officials) should understand what will happen to them," said Akash, the son of BJP general secretary, Kailash Vijayvargiya.

He alleged that several cases of discrepancies in the calculation of electricity bills have been reported and asked the government to fix the problem at the earliest.

"People are getting inflated bills. Some people told me that they received Rs 6,000 to Rs 40,000 bill for electricity. We warn and demand that the government either write off the bills or lower the rates," he added.

He also demanded that the farmers affected by unseasonal rain should be given compensation by the Congress government.

Akash came into limelight after he beat a municipal corporation officer with a cricket bat when he went in an area in Indore in June to carry out for an anti-encroachment drive. He was arrested and later granted bail by a court.