'This will be my defeat, not the Bharatiya Janata Party's,' said Raghubar Das. 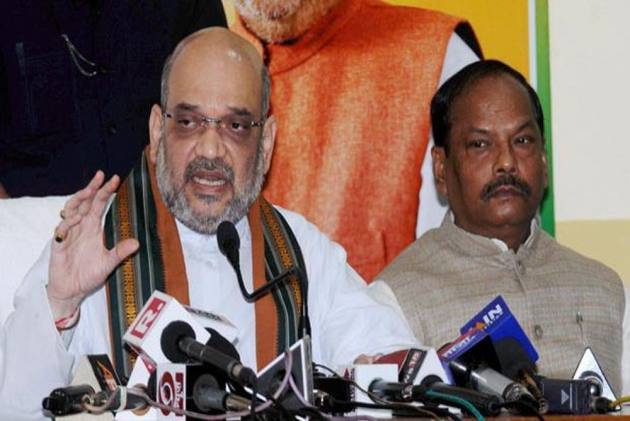 BJP president Amit Shah on Monday said that his party respects the mandate of Jharkhand voters as JMM-led alliance is all set to unseat the Raghubar Das-led government in the state.

In a tweet, Shah also expressed his gratitude to the people of Jharkhand for giving the BJP a chance to govern the state for five years and asserted that his party remains committed to its development.

He also lauded BJP workers for their "untiring" efforts in the assembly polls.

Earlier, Das took the full responsibility of defeat and said it was his defeat, not the BJP's.

Das said: "This will be my defeat, not the Bharatiya Janata Party's."

Das said he respected the mandate even as the counting of votes in the 81 seats of the Assembly was underway.

The Jharkhand Mukti Morcha emerged as the single largest party in the state.

Das said after the mandate received in the last elections in 2014, he had tried his best to carry out development in the state and served the people with complete dedication.