Karnataka Assembly Speaker K R Ramesh Kumar on Sunday disqualified 14 more rebel MLAs -- 11 from the Congress and three from the JD(S) -- under the anti-defection law till the end of the current term of the House in 2023. 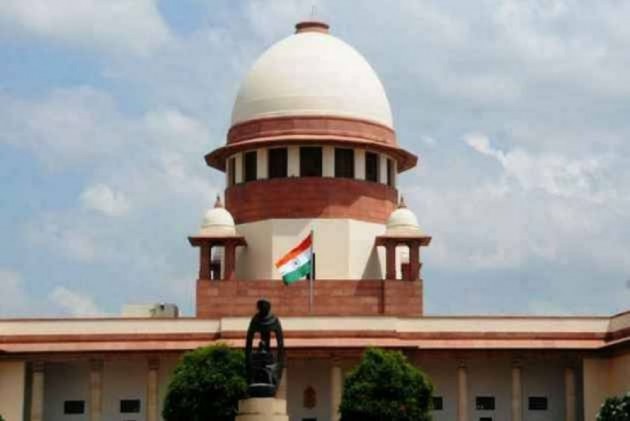 Rebel JD(S) MLA A H Vishwanath, who was disqualified by the Karnataka Speaker on Sunday, said the decision was "against the law" and he and other aggrieved legislators would approach the Supreme Court for redressal on Monday.

Karnataka Assembly Speaker K R Ramesh Kumar on Sunday disqualified 14 more rebel MLAs -- 11 from the Congress and three from the JD(S) -- under the anti-defection law till the end of the current term of the House in 2023.

"The disqualification is against the law...just under a whip served on them, you cannot force the legislators to come to the House," Vishwanath told PTI over the phone.

"The speaker has disqualified 20 members of the legislature on the grounds that they have not attended the House...so against this decision pronounced by the Speaker, we are approaching the Supreme Court on Monday," the MLA said from an undisclosed location.

The disqualifications came a day ahead of Chief Minister B S Yediyurappa seeking the trust vote in the assembly to prove his majority.

Also Read: With Disqualification Of 14 Rebel Karnataka MLAs, Strength Comes Down To 208; It's Advantage BJP