We Will Not Allow This To Happen In Army: Gen Rawat On Gay Sex

A five-judge constitution bench of the Supreme Court last September unanimously decriminalised part section 377 of the IPC which criminalises consensual unnatural sex, saying it violated the rights to equality. 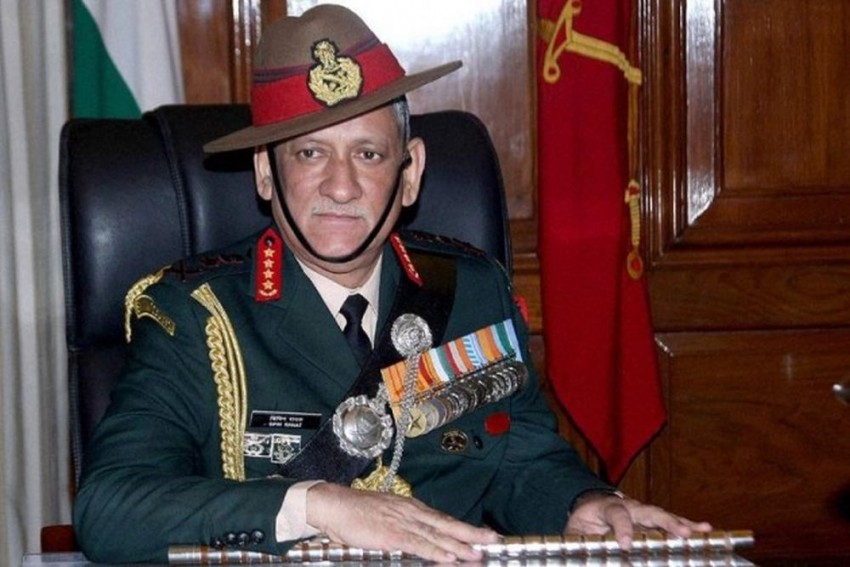 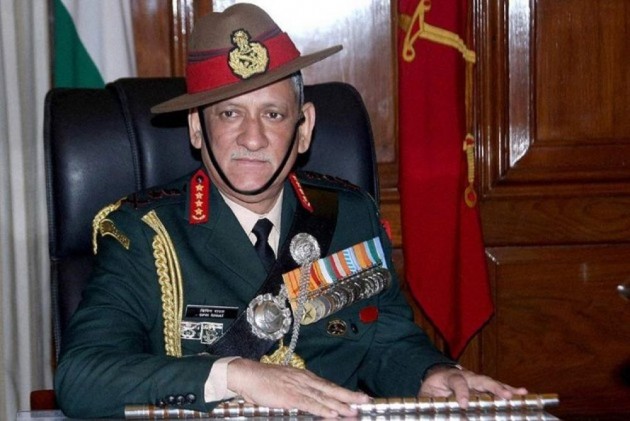 Army Chief Gen. Bipin Rawat Thursday said gay sex and adultery will not be allowed in the Indian Army, months after the Supreme Court decriminalised homosexuality and struck down a colonial-era adultery law.

"In the Army, it is not acceptable," he told a press conference while replying to a question on impact of the Supreme Court's two historic verdicts.

The Army Chief said though his force is not above the law, it will not be possible to allow gay sex and adultery in the Army.

"The Army is conservative. The Army is a family. We cannot allow this to perpetrate into the Army," he said on adultery, adding soldiers and officers deployed along the borders cannot be allowed to be worried about their family.

The conduct of the Army personnel is governed by the Army Act.

He further said, "I think anything what is being said or talked about will not be allowed to happen in the Indian Army."

At the same time Gen. Rawat said the Army is not above the law and that the Supreme Court is the highest judicial body of the country.

The Army has been grappling with cases of adultery and the accused often face general court-martial. In Army parlance, adultery is defined as "stealing the affection of a brother officer's wife".

"We are not above the country's law, but when you join the Indian Army, some of the rights and privileges you enjoy are not what we have. Some things are different," the Army Chief said, addressing the press conference ahead of the Army Day on January 15.

In what was hailed as a historic move, a five-judge constitution bench of the Supreme Court last September unanimously decriminalised part of the 158-year-old colonial law under Section 377 of the IPC which criminalises consensual unnatural sex, saying it violated the rights to equality.

The apex court last year had also struck down a 158-year-old colonial-era law which it said treated women as "chattel of husbands". The law provided for punishing a man for an affair but not the woman.