Chandrayaan-2 Launch On July 22, Days After Lift Off Was Aborted Due To Technical Snag

The Indian space agency on Wednesday said it rectified the fault in its Geosynchronous Satellite Launch Vehicle-Mark III (GSLV-Mk II). 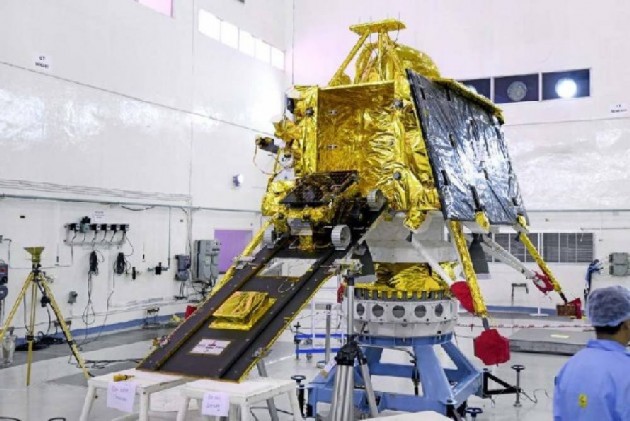 The Indian Space Research Organisation (ISRO) on Thursday said that launch of Chandrayaan-2, which was called off due to a technical glitch on July 15, has now been rescheduled for July 22 at 2:43 pm IST.

On Wednesday, ISRO said it has rectified the fault in its Geosynchronous Satellite Launch Vehicle-Mark III (GSLV-Mk II).

The rocket GSLV-Mk III was supposed to lift off at 2.51 a.m. on July 15 with India's second moon mission spacecraft Chandrayaan-2.

One hour before the lift-off officials detected a snag and called off the mission.

"A technical snag was observed in launch vehicle system at 1 hour before the launch. As a measure of abundant precaution, #Chandrayaan2 launch has been called off for today. The revised launch date will be announced later," ISRO had tweeted and didn't elaborate further.