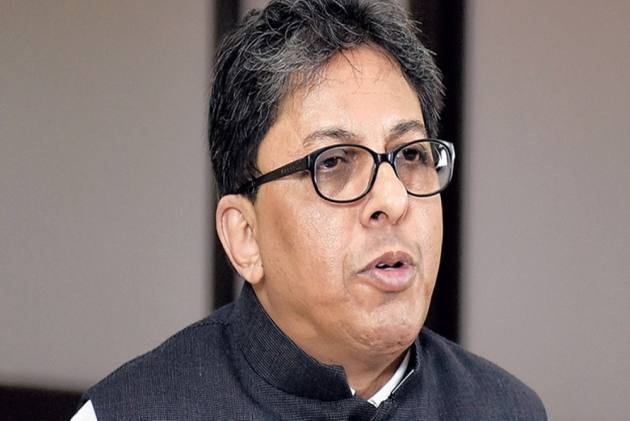 Days after the Centre’s served a show-cause notice to Former West Bengal chief secretary Alapan Bandyopdhayay under the Disaster Management Act to explain his absence from the prime minister's meeting on May 28, he has come out with an answer. Alapan said that he had to leave for a cyclone-hit area on orders from the chief minister.

According to the sources, the West Bengal government also sent its reply to the Union Home Ministry on the matter on Thursday, the last day for sending it.

Chief Secretary HK Dwivedi who succeeded Bandyopadhyay wrote the reply though its content is not known, the sources said.

West Bengal Chief Secretary Row: Why Is There A Controversy Over The Centre’s Order?

In his reply, Bandyopadhyay said that as per the directive of Chief Minister Mamata Banerjee, he left the meeting of Prime Minister Narendra Modi for a review of Cyclone Yaas ravaged Digha, a popular sea resort town in Purba Medinipur district, the sources said.

The Union Home Ministry had on May 31 served a show-cause notice to Bandyopadhyay under a stringent provision of the Disaster Management Act that entails imprisonment up to two years, amid a tug-of-war between the Centre and the Mamata Banerjee government over him.

Bandyopadhyay, a 1987-batch IAS officer of West Bengal cadre, was set to retire as the chief secretary on May 31, but the state recently sought and received permission for extension of his tenure for three months as he played a crucial role in the fight against the COVID-19 pandemic.

He was, however, sent a directive to report to North Bloc in Delhi by the Centre, shortly after a row broke out over Prime Minister Narendra Modi's post-cyclone review meeting with Banerjee on May 28.

The chief minister chose to meet the Prime Minister for just 15 minutes instead of a longer planned review meeting, upset that her former aide, BJP leader Suvendu Adhikari too had been called for the meeting at Kalaikunda airbase to review the damage wrought by cyclone 'Yaas'.

Banerjee, along with the chief secretary, left after handing over a report on the devastation caused by the cyclone in the state.

The bureaucrat, instead of reporting to Delhi, chose to retire and he was subsequently appointed as the CM's chief adviser.

The Union Home Ministry then served a show-cause notice on Bandyopadhyay under a stringent provision of the Disaster Management Act that entails imprisonment up to two years.

A home ministry official said that hours before the CM announced his retirement on May 31, Bandyopadhyay was served the notice for refusing to comply with lawful direction of the Centre in violation of the Disaster Management Act, 2005.

Bandyopadhyay has started working as chief adviser to the chief minister.