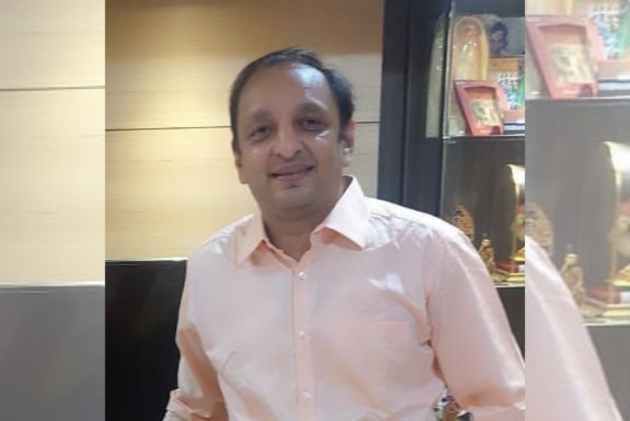 Demanding an inquiry into the alleged use of Israeli software Pegasus to snoop on various journalists and politicians in the country, the Maharashtra Congress on Monday sought to know if phones of politicians were tapped in the state during the previous BJP-led state government.

"Did the Pegasus scandal happen in Maharashtra?" asked Maharashtra Congress spokesman Sachin Sawant, whose party shares power with the Shiv Sena and NCP in the state. He also said that the Maha Vikas Aghadi (MVA) government should conduct a probe into the issue.

These developments come in the backdrop of media reports claiming that Pegasus was used to spy on at least 40 Indian journalists from across media houses throughout the country.

According to a report published by The Wire, along with the 40 journalists, "three major opposition figures, one constitutional authority, two serving ministers in the Narendra Modi government, current and former heads and officials of security organisations and scores of businesspersons" were also part of the list of potential or past victims, who were snooped upon after their electronic devices were hacked.

The report was published by The Wire in partnership with 16 other international publications including Washington Post, The Guardian and Le Monde, in an investigation conducted by Paris-based media non-profit organisation Forbidden Stories and rights group Amnesty International into a leaked list of more than 50,000 phone numbers from across the world that are believed to have been the target of surveillance through Pegasus software.

The central government, however, dismissed allegations of any kind of surveillance on its part on specific people, saying it "has no concrete basis or truth associated with it whatsoever".

"But, there were also reports of the use of Pegasus software," he claimed.

The Congress leader asked if any IPS officer in the state headquarters 'Mantralaya' (secretariat) was working on this.

"With whose permission did officers of the DGIPR (Directorate General of Information and Public Relations) go to Israel? What training did they receive? Did they come back and report? Is it related to Pegasus?" he asked.

Sawant said it is "surprising and suspicious" that such tours took place during the election period (in 2019).

He said the issue of phone tapping at the national level through Pegasus software and the "probable role of the Modi government in it is a very serious matter" in the country.

All BJP-ruled states may have been instructed to work on this procedure, he claimed.

"Phone tapping during the Fadnavis government in Maharashtra had the same intentions," he alleged.