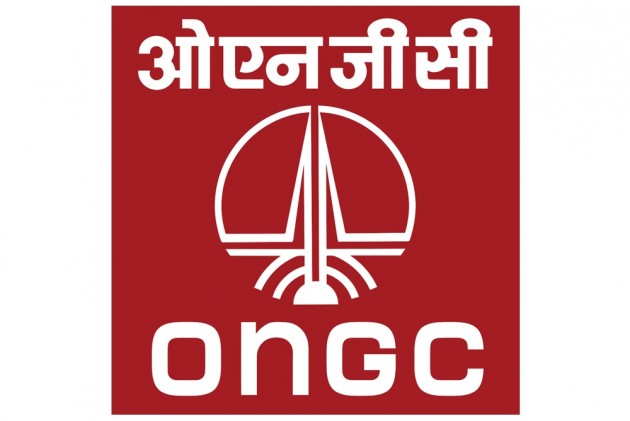 Highlighting the advantages that the state will enjoy due to the oil exploration by the Maharatna company – from enhanced employment opportunities to improvement of its economy, Banerjee said the land will be given in exchange of only Re 1.

"ONGC wanted to give us Rs 6.5 crore as salami. But the cabinet decided to give the land for Re 1 considering the economic advantages.”

Salami is a payment by a tenant to the landlord for being allowed to take possession of the land under lease.

The extracted oil is being sent to Haldia refinery of Indian Oil Corporation.

Banerjee said the Cabinet also gave its nod to regularise all refugee colonies on land owned by the Centre and private agencies across the state for the past four decades, so that the people living there can avail pattas, various licenses and the facilities extended by the state government.

"We have already regularised 94 refugee colonies and given the documents to the owners. At least 119 other colonies are under process" she said.

The chief minister said that a discussion was also held on the Rajbanshis' request to start teaching in their other tongue in around 200 unorganised schools set up for them.

"We will carry out inspection of these schools. We want people to learn in their mother language," she said adding that similar request has been made by Kamtapuri people but the syllabus is yet to be ready.

"It will take another eight months to get the syllabus (for Kamtapuri students) ready. We will start two schools after that within a year," she said.

The cabinet also gave nod to 27 leather units at Bantala in the city.

The Cabinet also gave its nod to give land free of cost at Kasba to Calcutta Press Club for housing purposes for its member journalists.

State Forest Minister Rajib Banerjee who had said that corrupt leaders, liars and those who do not enjoy the confidence of people are being brought to the forefront just because of their sycophancy,  was conspicuous by his absence from Tuesday's cabinet meeting for the fourth consecutive time.