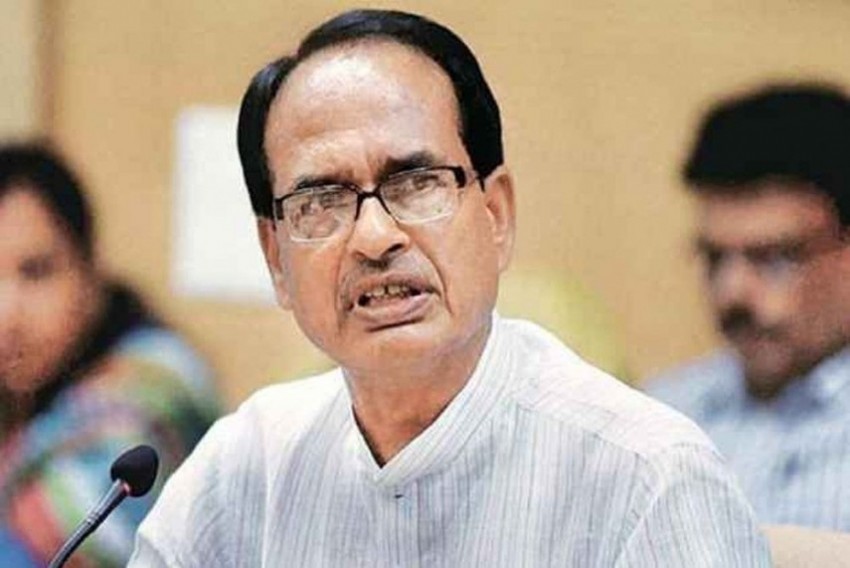 Claiming that West Bengal is witnessing a new wave of change, BJP leader Shivraj Singh Chouhan, said that the TMC will be wiped out from the state during the upcoming Assembly elections.

The Madhya Pradesh CM further accused the TMC government in Bengal of not providing the benefits of the Centre's scheme to the people of the state. He also alleged that the previous Left and Congress governments ruined Bengal.

"There is a wave of change in West Bengal. TMC did not let farmers and the poor benefit from the Centre's policies. There is violence and corruption in the state. First, it was the communists and the Congress who ruined Bengal and now it is the TMC. Indeed, 2 May Didi Gayi, BJP Aayi (on May 2, Mamata goes and BJP arrives),” Chouhan said.

Meanwhile, several BJP leaders like Prime Minister Narendra Modi, Union home minister Amit Shah and BJP president JP Nadda, have visited the state to campaign for the upcoming polls. The party has even expressed its confidence in winning over 200 seats in the state.

Assembly elections in the state will be conducted in 8 phases from March 27 to April 29. The results will be declared on May 2.