Interestingly, Suvendu Adhikari won from the Nandigram constituency during the 2016 Assembly polls on a TMC ticket 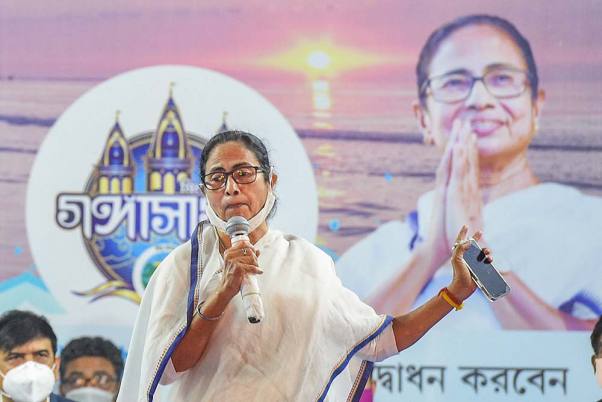 Interestingly, that’s the same constituency from where former state cabinet minister and current BJP leader Suvendu Adhikari won during the 2016 Assembly polls when he contested on a TMC ticket.

While addressing a public rally in Nandigram, Mamata exuded confidence of the TMC returning to power in the state after the Assembly polls and said that she is not worried about her party leaders who are switching over to the BJP.