‘The BJP is the biggest pandemic that has struck the country,’ says West Bengal Chief Minister Mamata Banerjee. She also accused the BJP of trying to create unrest in the state. 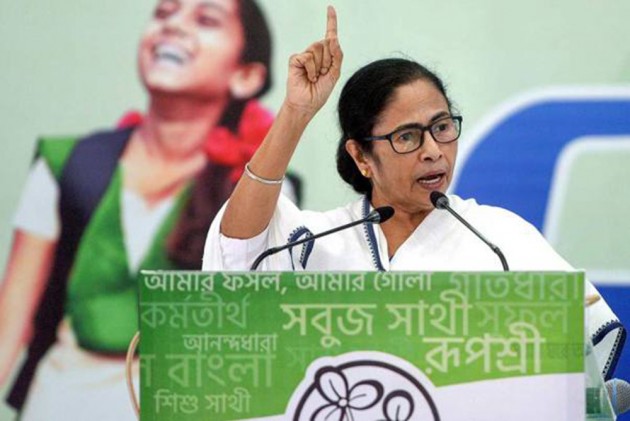 Calling the BJP an "evil force" and terming the party as the "biggest pandemic" that has ever struck the country, West Bengal Chief Minister Mamata Banerjee on Monday claimed that the saffron party was "trying to flare up tensions" in the state. Mamata also claimed that the BJP was not bothered about the well-being of the people and was only interested in seizing power.

"On one hand, you have COVID-19 and on the other hand you have the BJP, the biggest pandemic. It (BJP) is an evil force. The BJP is not bothered about the people. The party doesn’t care if the common man is dead or alive. BJP is only interested in wresting power. I want to tell them, it won't be easy," Mamata said during a TMC event.

The CM's remark comes days after a BJP protest rally turned violent, with cops intervening to stop the rally from reaching the secretariat. The state government authorities claimed that the BJP rally defied COVID-19 protocols and was organised without permission.