West Bengal Election 2021 Dates: Polls To Be Held In 8 Phases, Results On May 2

The West Bengal Assembly has a total of 294 seats and the term of the Mamata Banerjee-led Trinamool Congress (TMC) government comes to an end on May 30. 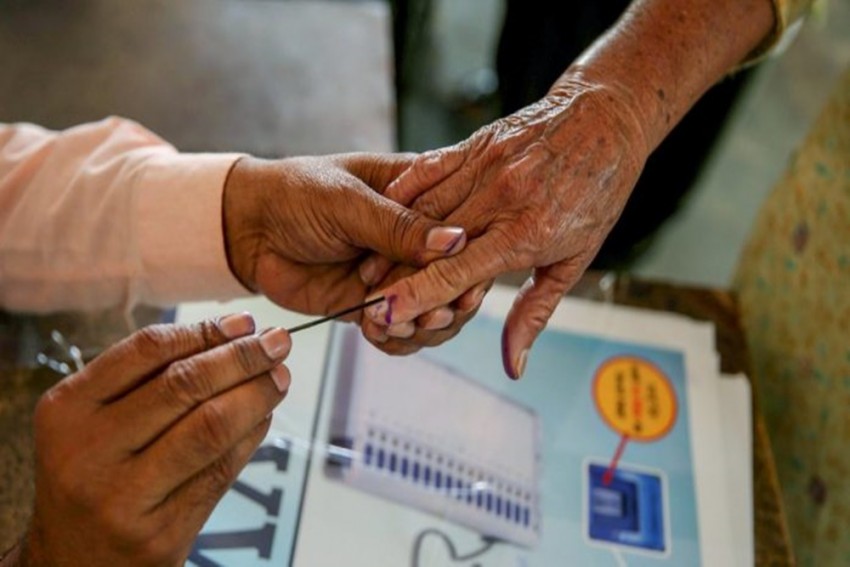 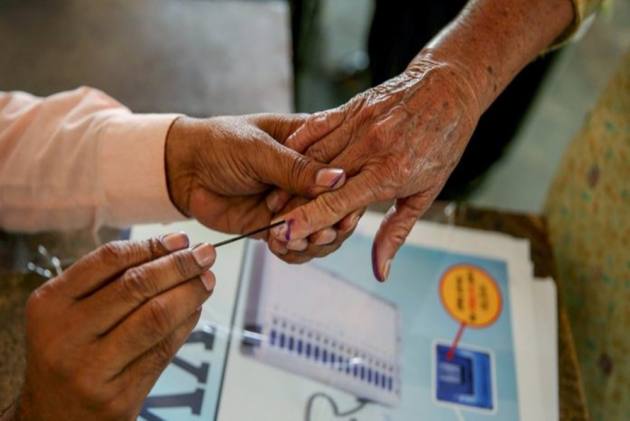 The fourth phase elections, apart from covering parts of Howrah, Hooghly, South 24-Parganas, will also be held in the north Bengal districts of Alipurduar and Cooch Behar, in April 10.

The seventh phase polls on April 26 are in the central Bengal districts of Malda and Murshidabad, southwestern district of Paschim Bardhaman, northern district of Dakhin Dinajpur as well as southern Kolkata.

The final phase polling is on April 29, covering parts of Malda, Murshidabad, Birbhum and northern and central Kolkata.