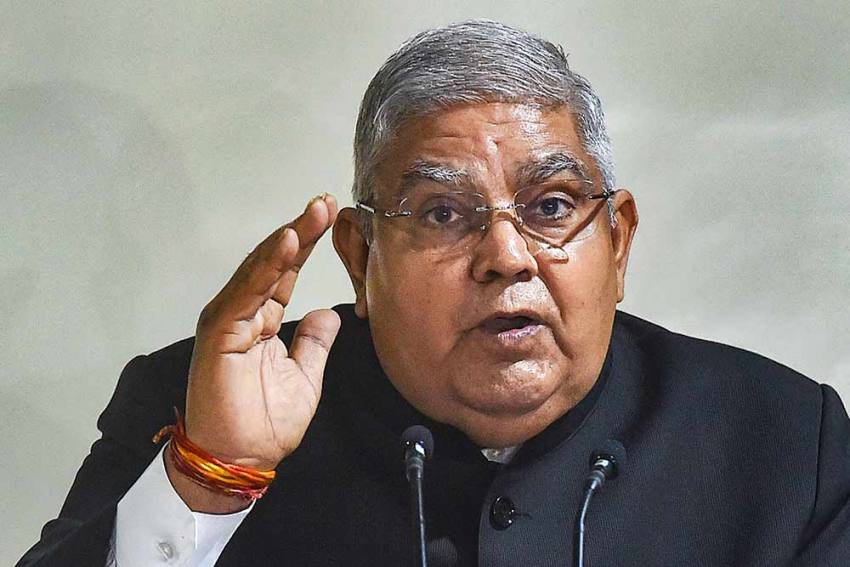 West Bengal Assembly on Friday witnessed  ruckus by opposition BJP over post-poll violence  in the state due to which Governor Jagdeep Dhankhar was forced to cut short his speech in the House.

Governor Dhankhar arrived in the afternoon to deliver the inaugural address. However, he could speak only for 3-4 minutes as BJP MLAs carrying posters and pictures of alleged victims of post-
poll violence came to well to stage protest.

According to assembly sources, as he was unable to speak Dhankhar tabled his speech in the House and left. The governor was seen escorted by Speaker Biman Banerjee and West Bengal Chief Minister Mamata Banerjee as he left the assembly premises.

Later on while speaking to the reporters,Leader of the Opposition Suvendu Adhikari said the BJP legislators were forced to stage protest as there was no mention of post-poll violence in the speech copy circulated among the MLAs.