Clashes had broken out between BJP activists and the police in Siliguri on Monday during a rally, leading to the death of party worker Ulen Roy. 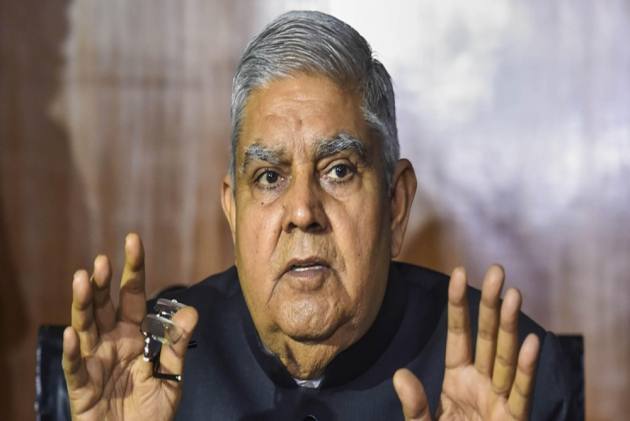 Amid the ongoing political tussle over the death of a BJP worker in Siliguri, Bengal Governor Jagdeep Dhankhar on Tuesday summoned chief secretary and state police DGP and said their "non-responsive stance tantamount to shredding all canons of governance".

Clashes had broken out between BJP activists and the police in Siliguri on Monday during a rally, leading to the death of party worker Ulen Roy.

The saffron party observed a 12-hour bandh on Tuesday to protest the killing of Roy and alleged police brutalities at the protest march.

"Constrained in public interest to call upon CS @MamataOfficial& DGP @WBPolice to see me not later than Dec 12. Their continued non-responsive stance and failure to update me on affairs of state tantamount to shredding all canons of governance in accordance with constitution." Dhankhar tweeted.

"These two functionaries, expectedly should have been in affirmative mode in discharge of my Constitutional duties under Article 159 of the Constitution and to serve the people of the State, have unfortunately turned out to be the greatest hurdle, and often in determined mode." he added.