The ruling TMC is opposing the contentious legislation tooth and nail while the BJP is pressing for its implementation. 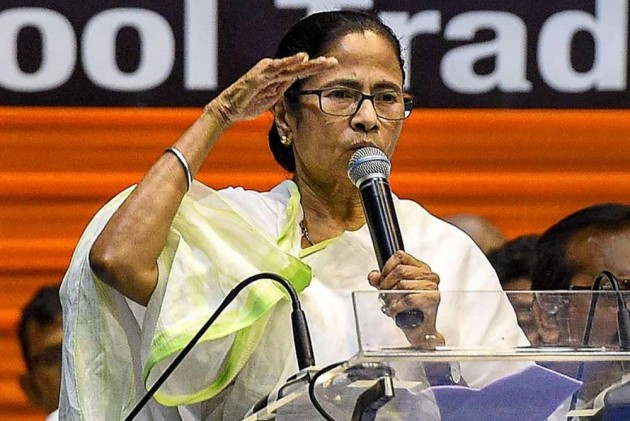 The Mamata Banerjee-led West Bengal government on Monday became the fourth state to pass a resolution against the Citizenship (Amendment) Act (CAA) in the Assembly.

Following suit of Kerala, Rajasthan and Punjab, the resolution moved by the Trinamool Congress government appeals to the Centre to repeal the amended citizenship law and revoke plans to implement NRC and update NPR.

CAA Row: When The States Push Back

The chief minister, while speaking on the anti-CAA resolution tabled in the Assembly, demanded that the contentious law be immediately repealed.

"The CAA is anti-people, anti-constitutional... We want this law to be repealed immediately," Banerjee said.

Insisting that the Congress and the Left Front should stop spreading canards against her government, she said, "Time has come to forget our narrow differences and fight together
to save the country."

Three states - Kerala, Rajasthan and Punjab - have already passed resolutions against the CAA amid nationwide protests against the law.

The law has emerged as the latest flashpoint in West Bengal, with the TMC opposing the contentious legislation tooth and nail, and the BJP pressing for its implementation.