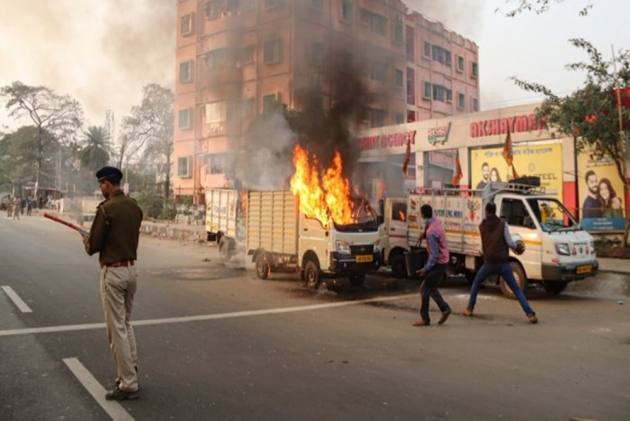 As many as six people have been detained by the Central Bureau of Investigation (CBI), as part of its probe into cases of post-poll violence in West Bengal. The central agency has so far filed 34 FIRs, and made three arrests in connection with the post-poll violence cases – two in Nadia and one in North 24 Parganas.

A team of CBI officials visited Howrah district in the morning and detained all six of them from Domjur area, sources said.

The Calcutta high court had, on August 19, ordered that probe into cases of alleged rape and murder in the aftermath of the assembly elections be held by the CBI, taking note of an NHRC report in the matter.

The West Bengal government has moved the Supreme Court challenging the high court order that directed a court-monitored CBI investigation into the cases.