West Bengal state assembly, in 2016, had passed a unanimous resolution changing the name to Bangla 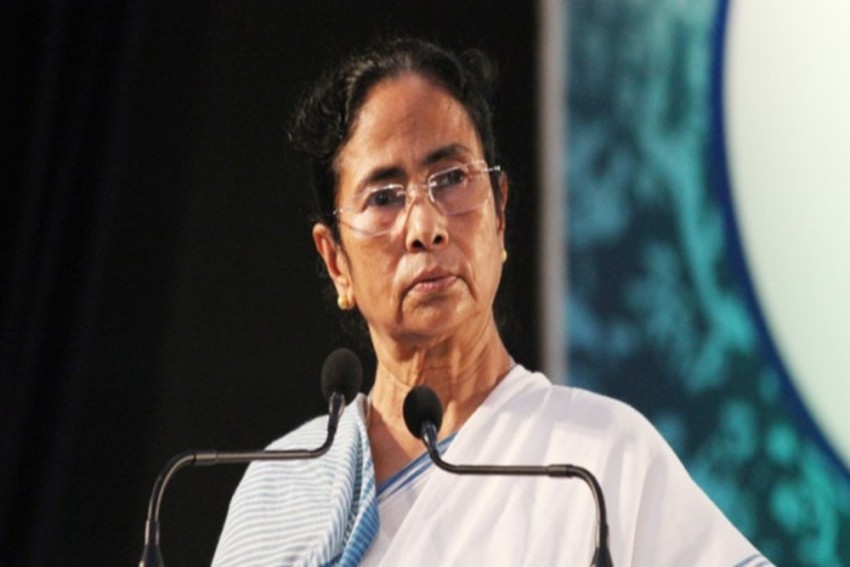 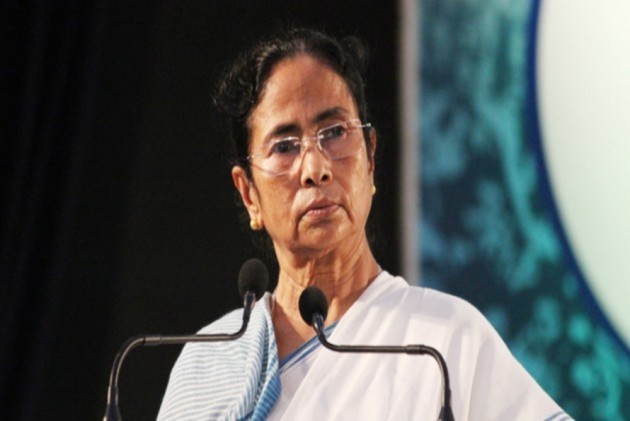 On July 26, 2018, the state assembly had passed a unanimous resolution to change the name to 'Bangla' from West Bengal.

The Trinamool Congress chief wanted the name change as she felt that the state was losing opportunities as it always stood at the bottom of the rank alphabetically during parliamentary discussions.

But a name change requires Centre's approval, which has refused to come.

Nityanand Rai, MoS (Home), in the Rajya Sabha, denied that the Centre had cleared the name  Bangla for West Bengal. He said that the change in name of the state required a constitutional amendment.

The reply by Rai, came after a question was asked by Rajya Sabha MP Ritabrata Banerjee in the Upper House of Parliament.