E-commerce sales of Flipkart and Amazon indicate that online shoppers in India are determined to beat virus blues by retail therapy. 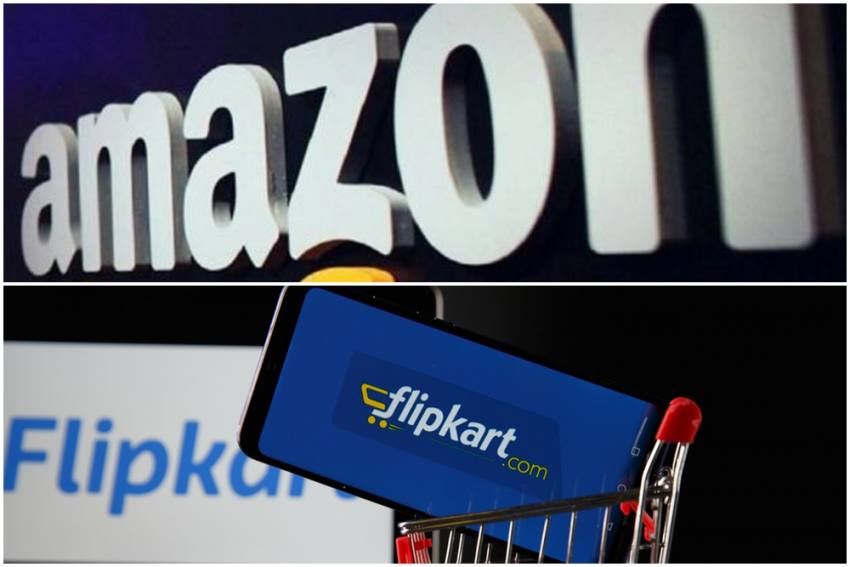 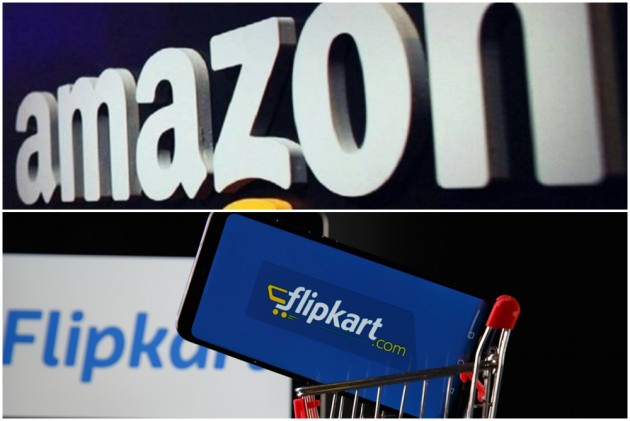 The Amazon and Flipkart sales this festive season are a real indicator that Indians are determined to beat the coronavirus blues by some retail therapy. Both the platforms claimed to have outperformed their last year sales although it is just the beginning of the festivities which include Navratra, Dussehra, Diwali, Christmas and New Year spanning the months from October to December. The first phase of sales presents some interesting trends about India and Indians. Here is a glimpse:

What are Indians buying?

Flipkart: The premium segment of smartphones saw a growth of 3.2x, predominantly driven by Apple, Google and Samsung phones. Around 30% of growth was observed in customers adopting for product exchange. Similarly, 46% growth was observed in the adoption of bank offers compared to The Big Billion Days (TBBD) 2019.

Amazon: Smartphones witnessed an unprecedented demand on Amazon. New launches like OnePlus 8T, Samsung M31 Prime edition were amongst the top-selling products on Amazon. Total iPhones sold on Amazon in 1 day were more than the total iPhones sold in the entire festive sale period of 2019.

Flipkart: Top brands sold were Puma, Saara, ADIDAS, Metronaut and Nike. There was a growth of 51% from Tier II+ markets as compared to the Big Billion Day sales in 2019. Over 16 million products were sold in this category from October 16 to October 21.

Flipkart: Bharat (Tier III) customers drove the sale of large appliances with nearly 50% demand coming from the region. One television was sold every 2 seconds and one microwave was sold every 14 seconds.

Amazon: In the furniture category, most popular products included include work-from-home chairs and desks, mattress in a Box, Solid wood Beds and Dining Sets. New launches that were a success with customers included Solid wood Furniture from Rajasthan, Sleepwell Cocoon Mattresses, Duroflex Duropedic Mattresses amongst others.

Flipkart: The electronics category witnessed growth twice this year. Laptops, desktops followed by audio, IoT, camera and tablet being top-selling. Nearly 3.5 Million Audio devices & accessories where 1 million headphones were sold by the end of day 1. For every four audio devices sold, one was premium. Apple, Sony, Bose were the top brands for audio devices.

How Indians are buying?

Flipkart: It witnessed more than a 55% increase in digital payments transactions on Flipkart with a sharp increase in the new to digital customer base. Customer savings through various bank and wallet-led offers were 1.6x of last year. EMI options and Pay Later were an enabler of credit for customers during TBBD, with Pay Later customers clocking in 7x higher spends and EMIs showing 1.7x higher adoption in the sale.

Amazon: This festive season on Amazon 2 out of every 3 EMIs were no-cost EMI, 3 out of 4 EMI shoppers came from Tier 2 and Tier 3 cities. During the first 24 hours of the Great Indian Festival, Amazon saw many customers opting for event bank offer from HDFC, which has increased 21% year-over-year (YoY). One in five HDFC Bank customers availed the Bonus cashback offer, which made shopping more rewarding for them. Customers on an average spent 44% more compared to last year.