What Does This ‘Wanted Maoist’ From Jharkhand Want? ‘Clothes, Food And A Pair Of Oxen’ 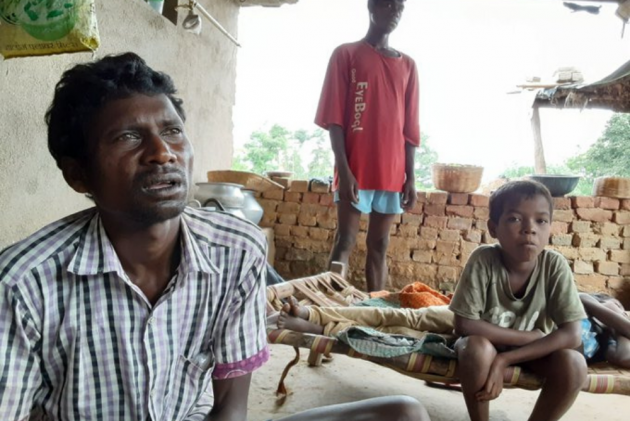 For the past several years, Birsa Majhi, 43, has been a regular visitor at the Tenughat court in Jharkhand. He was charged under the Prevention of Witch (Daain) Practices Act following a tiff with his relatives in 2006. But for the same court, Majhi has been a perceived absconder since 2008 in another case. He himself did not know about it until recently

Two weeks ago, Majhi was summoned to the local police station and informed that he is a “wanted Naxal with a bounty of Rs 1 lakh”. The revelation has left the destitute tribal man shell-shocked.

Majhi and his wife are illiterate. Their four children including three girls aged 15, 8 and 4-year-old besides a 20-year-old son, can barely read. The family lives in a small shanty in Charpania-Lalgarh village of Jharkhand’s Bokaro district. Both Majhi and his son, Sunil, work as labourers at a local brick kiln.

Majhi, who had distress writ large on his face, told Outlook, “They can arrest or kill me anytime. I’m not a Maoist. I’m worried about what would happen to my family.” 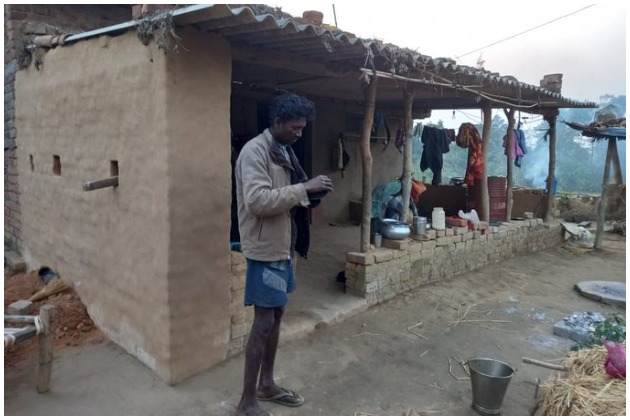 In September 2019, a CBI officer in a letter to the prime minister had accused his senior colleague of being involved in extra-judicial killings.

Dismissing the State’s appeal in February 2019, the Supreme Court had endorsed a CBI probe into a “staged encounter” between Maoists and security forces in which 12 persons were killed in 2015.

Narrating the ordeal of his daily struggles in the absence of a steady stream of income, Majhi said, “My family is suffering for want of food and clothes. Since I don’t have a pair of oxen, the villagers lend me theirs for ploughing the land.”

A piece of agricultural land measuring about one acre is the only asset that he owns, Majhi said. “The government and the police should take pity and put an end to my harassment,” he lamented.

About 3-4 years ago, he alleged, all the meagre belongings of his family were confiscated. “Police returned the mosquito net only after I pleaded with them that I don’t have anything else to protect my children from mosquitoes,” he added.

Stuck in the legal tangle

In the face of a lingering court case, Majhi fails to pay his lawyer’s fee often. “Of late, I tried to clear his dues with the Karil (bamboo shoots) but he declined the offer. He was about to refuse my request for additional time but relented when I told him, ‘we don’t have anything to eat at our home’.”

Majhi said, he has to appear before the court every month.

Laxmikant Prasad, an advocate who represents Majhi, said, five persons have been acquitted in the case related to the witch-practices act. “Majhi and two other persons are still on the trail as they were absent in the court on the day statements were recorded,” he told Outlook.

The FIR in the second case, which is related to the militants, doesn’t mention his father’s name or parentage, according to Prasad. “At the investigation stage, there was every possibility that the accused could be someone else. Therefore, he has been an absconder for the police and court,” he said, adding that scores of accused persons have been facing trial in the case that dates back to 2008. And the police have been filing charge sheets in parts, he maintained.

“The problem is that he is extremely poor and illiterate. He couldn’t keep track of the developments in the case. Normally, in these cases, police fulfill all the legal formalities on the table and the accused remain completely unaware,” he said.

“Once your name gets linked to the Maoists, the police keep harassing you all through the life,” he said, claiming that his client doesn’t have any criminal history.

Attitude of the security forces

Kanahiya Ram, SHO Jageshwar Vihar, confirmed that Birsa Majhi is a “wanted Naxal with Rs 1 lakh bounty”. He said Majhi was summoned to the police station on December 15 for questioning. Asked why he wasn’t arrested and instead told to come again later, Ram replied, “We don’t want to spoil his life in case he wants to be a part of the mainstream. At this stage, we are giving him a chance.”

Though he negated the possibility of a “mistaken identity”, the SHO said, “We will take all the factors into account before initiating the legal action against him.”

At the police station, Majhi said, he was advised by some policemen to surrender at the district court to avoid any untoward incidents in future.

Ambika Yadav, an activist with the Jharkhand Janadhikar Mahasabha, a coalition of progressive civil rights organisations, cited the example of an encounter that was carried out on June 12, 2021, in Latehar district’s Piri village. “Bramhadev Singh was shot dead by the security forces out on a Naxal search operation. But till date not even an FIR has been registered over the complaint filed by his wife,” he said.

Singh and some other youths — who came under fire during the botched operation — were out on the occasion of Sarhul, a festival during which tribal people go into the forest for hunting and celebrations.

Earlier, several prominent media outlets had reported on June 12 last year that the slain person was a militant who was gunned down in an encounter between “Maoists” and the security forces. 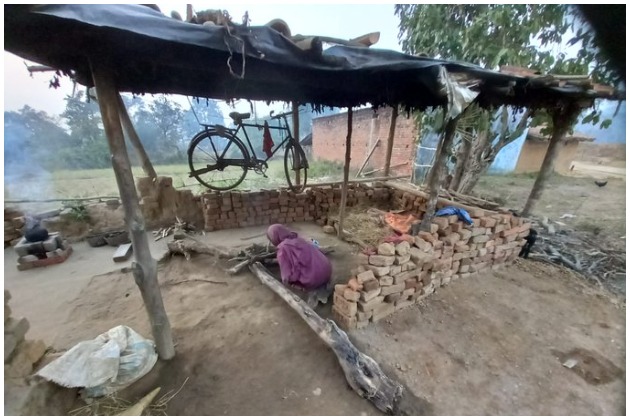 In the 2019 state assembly elections, Jharkhandis gave a clear mandate to the Mahagathbandhan against the “anti-people policies” of the previous government, according to Yadav. “But there has been no change in the repressive attitude of the security forces even two years after the Hemant Soren led coalition government came to the power. Their violence against Adivasis continues under the guise of anti-Naxal operations,” he alleged.

In their election manifestoes, he added, both Jharkhand Mukti Morcha and the Congress had promised the release of undertrials, especially people from tribal, Dalit and minority communities, who have been jailed without conviction. “There is complete silence on this issue. The Hemant Soren coalition government raised its voice against the arrest of Stan Swamy on false charges. But it is silent on the issues that Stan used to raise,” Yadav complained.

Stan Swamy, the 84-year-old tribal rights activist, was in jail for over nine months without trial under the central anti-terror law, the Unlawful Activities (Prevention) Act. Swamy suffered from Parkinson’s disease and other age-related ailments. He passed away in custody on July 5, 2021.

Yadav castigated the state government over its disdain for the constitutional bodies. “Its lack of concern is exposed by the fact that the state human rights commission, women’s commission, state commission for scheduled castes and scheduled tribes and the state information commission are lying defunct,” he said.

Appeal to the government

The Mahasabha, meanwhile, has appealed to the chief minister, Hemant Soren, to instruct the police to “rectify its mistake” in the case of Birsa Majhi. “There are many others who too are being persecuted for no fault of theirs. We have sent a written representation to the Jharkhand police chief. Besides, we have requested the chief minister to order a judicial probe,” said Siraj Dutta, a Ranchi-based social policy analyst associated with the organisations doing human rights work in the state.

Dinesh Murmu, a Gomia based activist with Adivasi Mulawasi Adhikar Manch, concurred with him, saying, “These people are extremely poor with no means to meet even the daily basic needs. Police cases have compounded their problems.”