'What's The Meaning Of Such Challenges?' Chidambaram Hits Back At PM Modi Over Citizenship Law

He was responding to the challenge posed by Prime Minister Narendra Modi to the opposition to publicly declare that they are prepared to accord Indian citizenship to all Pakistanis. 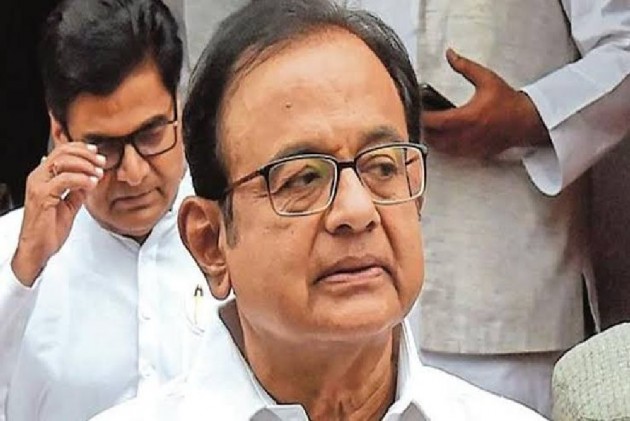 He was responding to the challenge posed by Prime Minister Narendra Modi to the opposition to publicly declare that they are prepared to accord Indian citizenship to all Pakistanis.

"Why should we give citizenship to people who are already citizens of Pakistan? What is the meaning of such challenges to the Opposition," he asked.

"It is gratifying that students and the young generation are liberal, secular, tolerant and exhibit humanism. Is the government challenging these values," the Congress leader  also asked.

At a poll rally in Jharkhand, Modi had said, "I give an open challenge to the Congress and its friends from this land of the brave... If they have courage, let them openly announce that they are ready to give Indian citizenship to all Pakistanis."