The Mumbai Court while granting bail to Aachit Kumar in the case said merely on WhatsApp chats, it cannot be established that he had supplied drugs to co-accused Aryan Khan, son Bollywood superstar Shah Rukh Khan and Arbaaz Merchant. 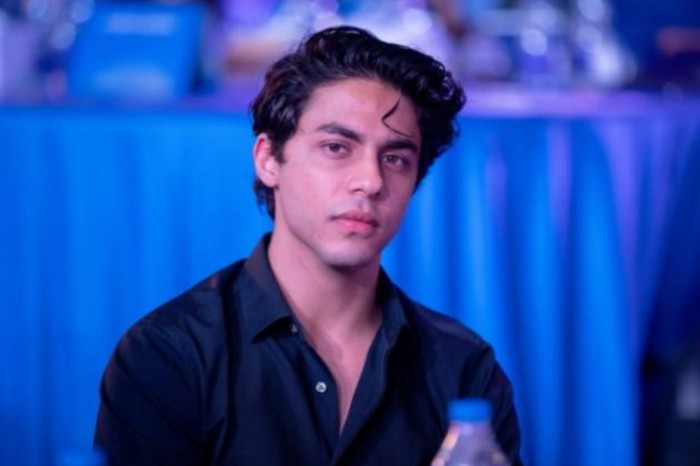 The special Court while granting bail to Aachit Kumar in the case said merely on the basis of WhatsApp chats, it cannot be gathered that he had supplied drugs to co-accused Aryan Khan and Arbaaz Merchant.

In its detailed order, the Court also raised questions on the veracity of the Narcotics Control Bureau's (NCB) panchnama records said they were fabricated and seemed suspicious.
Special Judge V V Patil, designated to hear cases related to the Narcotics Drugs and Psychotropic Substances (NDPS) Act, granted bail to 22-year-old Kumar on Saturday.

The court in its detailed order observed that except for the WhatsApp chats with Aryan Khan, there is no evidence to show Kumar was indulging in such activities.

“Merely on the basis of WhatsApp chats, it cannot be gathered that the applicant (Kumar) used to supply contraband to accused No 1 and 2 (Aryan Khan and Arbaaz Merchant), especially when the accused No 1, with whom there are WhatsApp chats, has been granted bail by the High Court,” the order said.

Aryan Khan and Merchant, who were arrested in the cruise drugs case on October 3, were granted bail by the Bombay High Court last Thursday.

The special court also noted that there was no evidence against Kumar to connect him with any of the other accused in the case.

“The panchnama is fabricated and was not prepared on the spot and therefore, the recovery shown under the panchnama is suspicious and cannot be relied upon,” the court said.

“There is no evidence on record showing that the applicant (Kumar) supplied drugs to accused No 1 (Aryan Khan) or to anybody and therefore, the applicant is entitled to be released on bail,” the order said.

Kumar, the accused no. 17 in the case, was arrested on October 6 by the Narcotics Control Bureau (NCB) based on the statement given by co-accused- Aryan Khan and Arbaaz Merchant.

The NCB had claimed to have recovered 2.6 grams of ganja from Kumar's residence. According to the anti-drugs agency, Kumar used to supply ganja and Charas to Aryan Khan and Merchant.

The NCB argued that it had evidence in the form of WhatsApp chats between Kumar and Aryan Khan which show they were dealing in drugs.

Kumar's advocate Ashwin Thool had argued that the 22-year-old was innocent and all allegations against him were false and baseless.

The court in its order noted that though the NCB has claimed Kumar was a peddler, it has not stated a single occasion where Kumar acted as a peddler.

It also held that Kumar was put in illegal detention for a day as he was detained from his house on October 5, but was shown as arrested only on October 6.

The court further said there was nothing on record to show that there was any conspiracy between Kumar and Aryan Khan, and when Aryan Khan has been granted bail, then on the ground of parity, Kumar can also be released.

The court, while granting bail to four others who were linked to the event management company Caneplus Trading Pvt Ltd which had organised live shows on the Cordelia cruise, noted that there was nothing placed on record by the NCB to show they had financed or harboured any offenders on the ship.

The four accused were – Samir Sehgal, Gopalji Anand, Manav Singhal and Bhaskar Arora.
Of the total 20 people arrested in the case, 14 persons have been so far granted bail.
Aryan Khan, Arbaaz Merchant and Munmun Dhamecha were granted bail last week by the Bombay High Court, while the remaining were granted bail by the special NDPS court. (With PTI inputs)