WhatsApp Me, Says Assam Minister, Gets 22,000 Messages In One Night 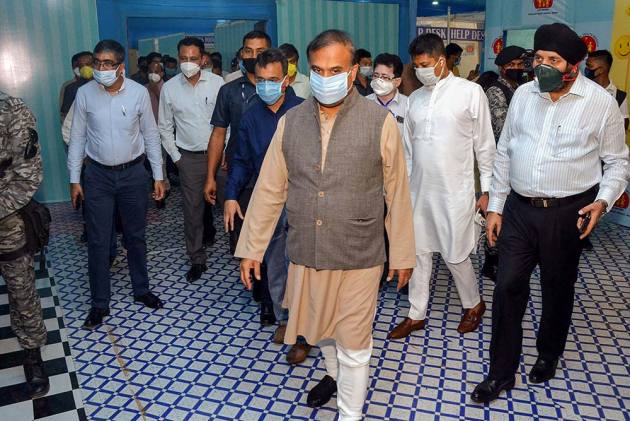 During an election rally in Assam’s Udalguri district on November 6, Sarma had announced his mobile number and asked the people to message him whenever in trouble.

And on the same night, the minister received more than 22,000 WhatsApp messages on his number, following which he had to request the people not to message him unnecessarily.

“From last night, I have received more than 22,000 WhatsApp messages. Please do not send any more unless it is urgent. My phone will crash,” wrote the minister on his WhatsApp status.

Later on Saturday, he told reporters that he wanted the people to help by giving his number.

“But now, I’m in trouble,” he told reporters, displaying his mobile even as WhatsApp messages continued to come.

Facebook said that independent fact-checkers have verified it to be false. According to the fact-checkers, the AIUDF supporters shouted “Aziz bhai” “Aziz Khan Zinadabad”. Aziz Khan happens to be an MLA of the party in Karimganj South constituency.