The social messaging platform posted a four-part series on its status to assure users of privacy amid fallout from policy update. 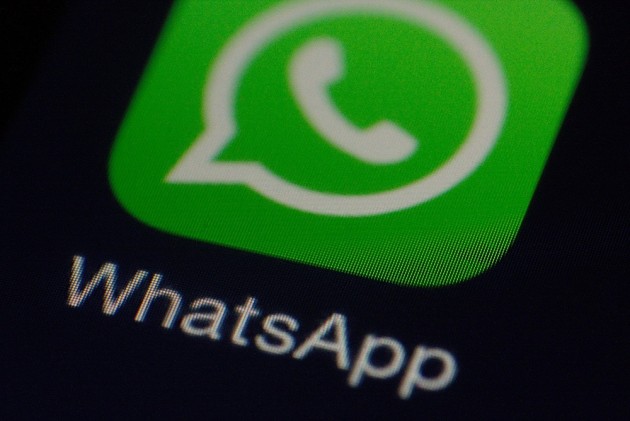 Instant messaging app WhatsApp attempted to do damage control amid data privacy concerns over its policy update. On Sunday, it put up status updates to assure users that it is committed to ensuring their privacy.

The four-part status update aimed to buttress its privacy and protection claims. It assured that WhatsApp can't read or listen to personal conversations "as they're end-to-end encrypted"; it can't see shared locations; and doesn't share personal contacts with Facebook. All in all, it claimed that "WhatsApp is committed to your privacy".

The status update comes a day after Whatsapp announced a delay in the implementation of the new privacy policy till May 15, which was earlier scheduled to come into effect on February 8, amid the sharp criticism and backlash with zillions of users.

Also Read| WhatsApp’s New Policy: Why You Should Be Scared. Extremely Scared

"We've heard from so many people how much confusion there is around our recent update. There's been a lot of misinformation causing concern and we want to help everyone understand our principles and the facts," WhatsApp said in a company blog.

Facebook-owned Whatsapp company saw a huge setback when their users moved to rival platforms like Signal and Telegram.

India remains a critical market for Internet companies like Facebook with its large population base and burgeoning Internet adoption. The country is the world's second-largest telecom market and the biggest consumer of data. As on October 30, 2020, the total telephone connections stood at 117 crore, of which 115 crore were mobile connections.