The IT Ministry termed WhatsApp's last moment challenge to the intermediary guidelines as an unfortunate attempt to prevent norms from coming into effect. 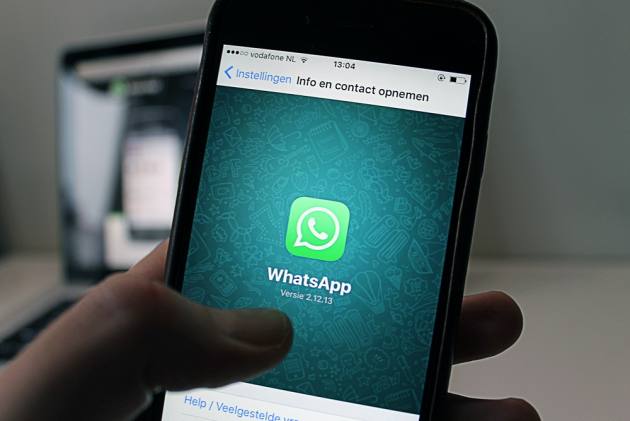 The centre on Wednesday in a statement said that it respects the right to privacy and the requirement of tracing origin of flagged messages under the new IT rules is for prevention and investigation of "very serious offences" related to the sovereignty of India or public order.

The IT Ministry termed WhatsApp's last moment challenge to the intermediary guidelines as an unfortunate attempt to prevent norms from coming into effect.

The UK, US, Australia, New Zealand and Canada require social media firms to allow for legal interception, it said, adding, "What India is asking for is significantly much less than what some of the other countries have demanded."

"Therefore, WhatsApp's attempt to portray the Intermediary Guidelines of India as contrary to the right to privacy is misguided," the official statement said.

The government recognises that 'Right to Privacy' is a fundamental right and is committed to ensure the same to its citizens, it said.

The statement further added that IT Minister Ravi Shankar Prasad has stated that the government "is committed to ensuring the Right of Privacy to all its citizens but at the same time it is also the responsibility of the government to maintain law and order and ensure national security."

Prasad also stated that "none of the measures proposed by India will impact the normal functioning of WhatsApp in any manner whatsoever and for the common users, there will be no impact.

"The Government respects the Right of Privacy and has no intention to violate it when WhatsApp is required to disclose the origin of a particular message.

"Such requirements are only in case when the message is required for prevention, investigation or punishment of very serious offences related to the sovereignty and integrity of India, the security of the State, friendly relations with foreign States, or public order, or of incitement to an offence relating to the above or in relation with rape, sexually explicit material or child sexual abuse material," the statement said.

The Centre's response comes after WhatsApp filed a lawsuit in the Delhi High Court challenging the government's new digital rules, arguing that the requirement for the company to provide access to encrypted messages will break privacy protections.