How A Transgender Person Found The Happiness Of Motherhood

The journey to what is now a happy and content life for the mother-daughter duo was not an easy one. 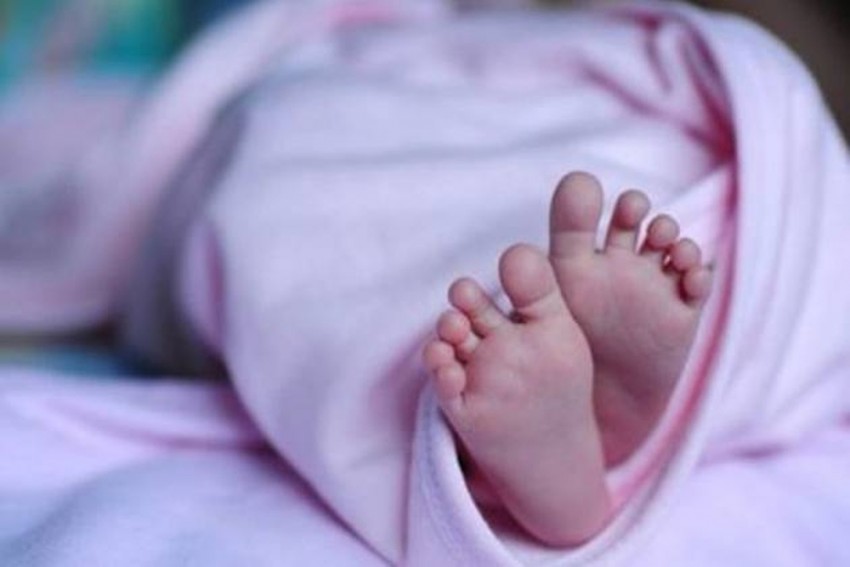 In 1997, Shobha Thakur, a transgender person, found a two-day old infant lying in a drain in Delhi. She picked her up, took her home, and brought her up as her own. Today, her daughter Neha is 23 years old and currently pursuing an MBA from a university in Chandigarh.

The journey to what is now a happy and content life for the mother-daughter duo, however, was not an easy one.

An illiterate herself, Shobha wanted to raise her daughter to become an educated woman, but she faced a lot of harassment at the hands of her own transgender community in Delhi after which she fled the capital city in 2002 to Mandi in Himachal Pradesh.

“The 'kinnars' in Delhi who I worked with wanted to take away my daughter and force her into prostitution. When I resisted, they sent goons after me and my daughter to harm us. So, I left,” she says, breaking down. 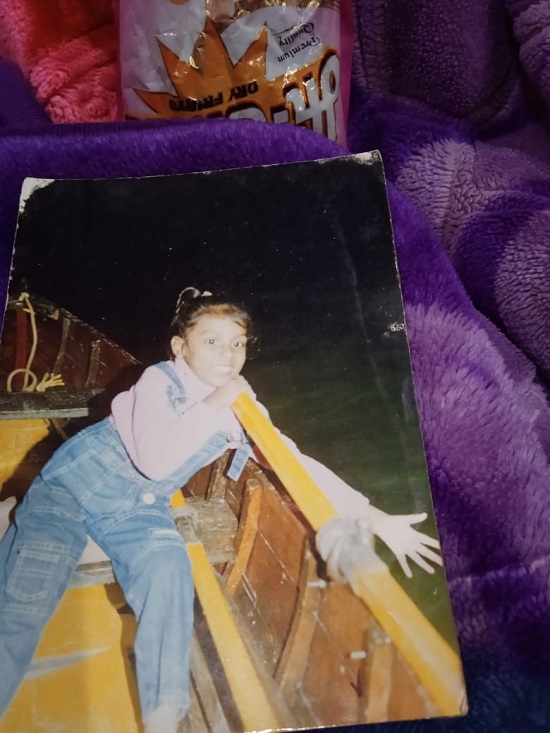 With the existing discrimination against transgenders in the country and limited employment opportunities, the community is often forced to resort to begging or earn their living by performing at births and other auspicious occasions.

Shobha’s source of income is the latter, but even that became difficult for her after she moved to the hills.

“The eunuchs here would not let me join them, preventing me from going to people’s homes. It was a daily struggle, but I continued to tolerate everything for my child. I have brought her up by saving every penny that I earned,” she says.

Shobha sent her daughter to school in an ashram in Karnal. She says after everything the two of them had been through, she was perpetually anxious about her child’s safety, especially when she would be out for work, and keeping the child in an ashram where she could also get her education, helped.

“I sent her to the ashram because I was constantly worried that someone would harm her or take her when I would be at work. I did not want to risk that. And the ashram was a safe space,” she says.

While Neha did her schooling from Karnal, she returned to HP for her college education. She pursued Bachelors in Commerce from a college in Sundernagar, followed by a management course from Chitkara university in Chandigarh.

“Now, she says she wants to do a PhD, and if she wants, I will give my everything to make her dreams come true,” she says.

“My daughter and I have found so much joy in our relationship that now our dream is to open a space where abandoned children can find a home, and Neha and I will bring them up as our own,” Shobha says.