Delhi CM Arvind Kejriwal has blamed the BJP for the attack he faced during a roadshow on Saturday. 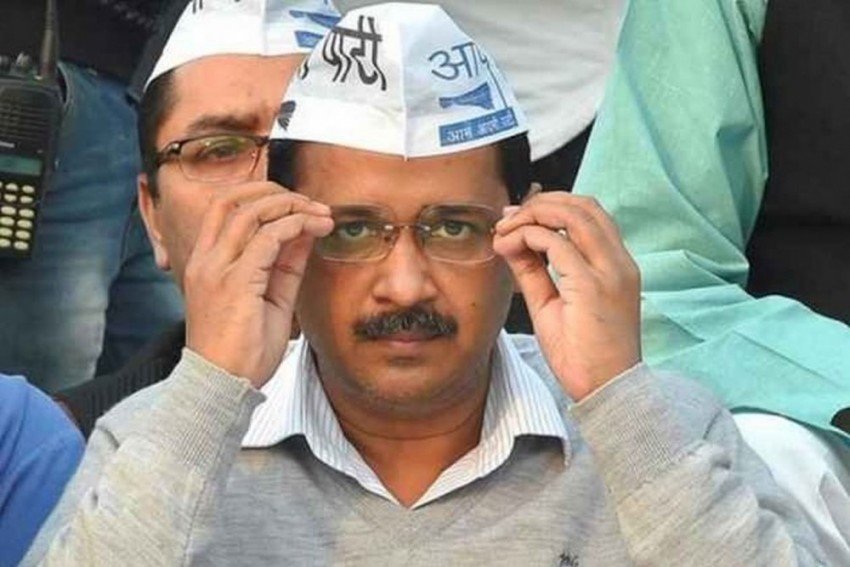 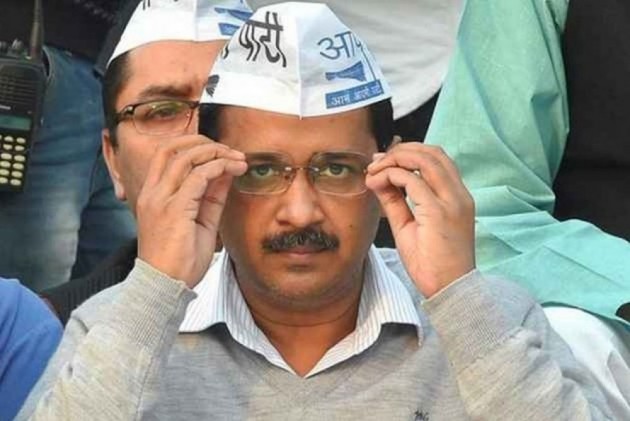 Kejriwal was referring to his Saturday's roadshow in New Delhi constituency, during which he was slapped by a man. The AAP supremo has blamed the Bharatiya Janata Party (BJP) for the attack.

He also alleged that "tax terrorism" in the country has destroyed businesses, and urged traders to vote for his party.

The AAP supremo appealed to traders to help his party win all seven Lok Sabha seats in Delhi, and promised that he will stop sealing across the national capital.

"Give all seven seats to AAP, I'll stop sealing. Make our hand strong in the central government, we will help you," Kejriwal said.

Delhi goes to polls in the sixth phase of Lok Sabha elections on May 12. The results will be announced on May 23.