'Who Benefited The Most': Year After Pulwama Attack, Rahul Gandhi's 3 Posers To BJP

The Congress leader asked what was the outcome of the inquiry into the Pulwama attack. 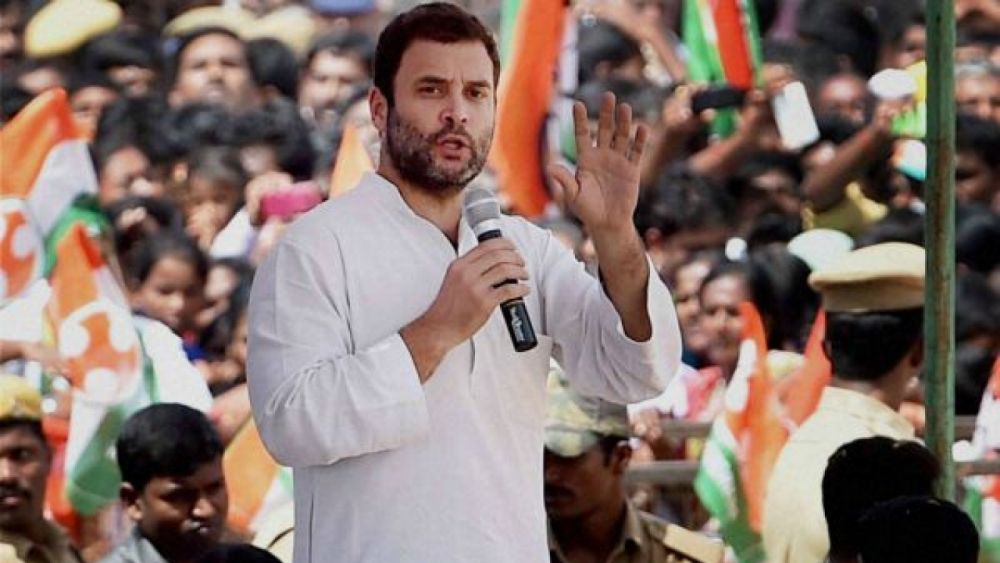 On the anniversary of Pulwama attack that killed at least 40 CRPF personnel, Congress leader Rahul Gandhi posed three questions to the government, reiterating his party's stance that the government had failed to hold accountable those responsible for the security lapeses.

Ganndhi took to Twitter and posted: "Today as we remember our 40 CRPF martyrs in the #PulwamaAttack , let us ask..."

The Congress leader asked "Who benefited the most from the attack?"; "What is the outcome of the inquiry into the attack?; and "Who in the BJP Govt has yet been held accountable for the security lapses that allowed the attack?"

Today as we remember our 40 CRPF martyrs in the #PulwamaAttack , let us ask:

Opinion | India Has Acted In Legitimate Defence Against Terrorists

Fidayeen Car-Bomb Is A New Kind Of Threat In J&K: CRPF DG

1. Who benefitted the most from the attack?

2. What is the outcome of the inquiry into the attack?

3. Who in the BJP Govt has yet been held accountable for the security lapses that allowed the attack? pic.twitter.com/KZLbdOkLK5

This day in 2019, a Jaish-e-Mohammad militant rammed a car, alden with explosives, into a CRPF convoy in Pulwama, triggering a powerful blast that killed at least 40 soldiers and left many wounded. The intensity of the blast was so powerful that it shattered the window panes of the nearby houses.

Also Read: What Can Be The Lasting Cure For Festering Wound Called Kashmir?

After the February 14 attack, the Opposition slammed the government for the security lapses and not being able to hold accountbale those who were responsible for the lapse.

Nationwide protests erupted against the attack even as the country. Leaders across the party lines and civil society condemned the attack and called for an appropriate response with Prime Minister Narendra Modi vowing to punish perpetrators.

Days after the attack, the Indian Air Force on February 26 carried out multiple aerial strikes at JeM terror camps in Pakistan's Balakot, killing "large number" of terrorists and destroying their infrastructure.