Who Is VG Siddhartha, The Owner Of CCD Who Was Found Dead Near Mangaluru

Cafe Coffee Day founder V G Siddhartha, who went missing two days ago, was found by local fishermen and patrolling policemen on the banks of the Nethravathi river near Mangaluru. 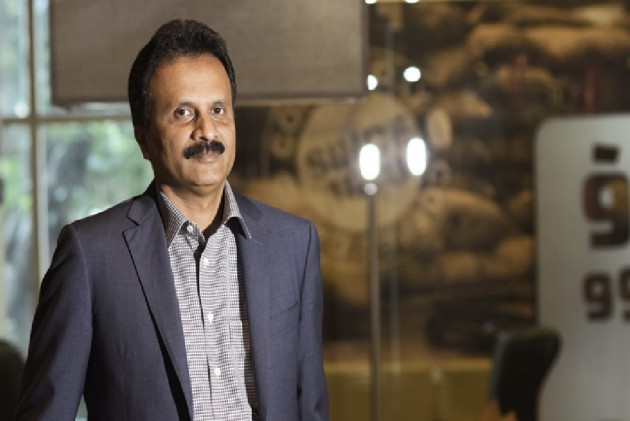 The body of Cafe Coffee Day founder V G Siddhartha, who went missing two days ago, was found by local fishermen and patrolling policemen on the banks of the Nethravathi river near Mangaluru on Wednesday.

A police official said "everything" points to suicide but nothing can be ruled out until the investigation is over.

Siddhartha, whose chain of cafes helped make coffee a lifestyle beverage and brought in latte, cappuccino, Americano and espresso into the urban Indian lexicon, was 69. He is survived by his wife Malavika and two sons.

"As An Entrepreneur, You Can't Afford To Lose Hope"

Here is all you need to know:

-Born to a coffee plantation owner in Chikkamagaluru district of Karnataka, Siddhartha has his association with the coffee business since he was young.

-He obtained a post-graduate in economics from St. Aloysius College in Mangalore and is married to the daughter of former Karnataka Chief Minister and former External Minister SM Krishna.

-In 1993, he set up a coffee trading company called Amalgamate Bean Company (ABC) with annual turnover over Rs 60 million and over the years it increased to over Rs 25 billion.

-Expanding his business portfolio, Siddhartha ventured into IT sector too and founded Global Technology Ventures Limited that identifies, invests and mentors technology companies.

-Siddhartha has been witnessing rising debts, especially in the last few years. He was in news recently few months earlier following his stake sale in IT firm MindTree to L&T.