In the middle of the eco-friendly habitat, residents have woken up to a shock of the construction of a Crownway road which threatens to damage the ambience of Auroville - a quaint experiment of Human Unity. 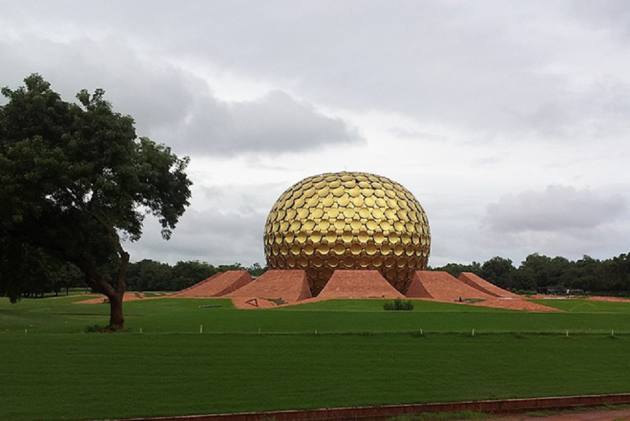 Rachna (name changed) came to Auroville 20 years ago to dedicate her life “to the path of inner discovery”. The well-known experimental township near Pondicherry was founded in 1968 by Mirra Alfassa (known as Mother to her followers) to realise human unity. But, Rachna and around 3500 other inhabitants, including foreign nationals, of Auroville are now in the middle of an existential struggle to protect the idea of their commune. At the heart of it is the construction of a Crownway road inside the Auroville forest. But the residents here say that for them it is much more than that.

“We are at Auroville to realise how the spirit can really shine through layers of social, moral, cultural and racial conditioning that exist in the outside world through the teachings of the Mother. The basic need for such a thing is freedom,” Rachna says.

But, past the midnight on December 4, Auroville’s residents felt that their freedom was at stake. The local police along with a group of outsiders came to the tranquil Auroville campus in the wee hours and started uprooting trees and demolishing the Youth Centre using JCB earthmovers for the road project. The residents alleged that the police assaulted the youngsters who were sleeping at the Youth Centre as well as those who came to protest.

The decision by the Auroville Foundaiton, an autonomous body, to go ahead with the construction of the road has met with stiff opposition from the residents here. 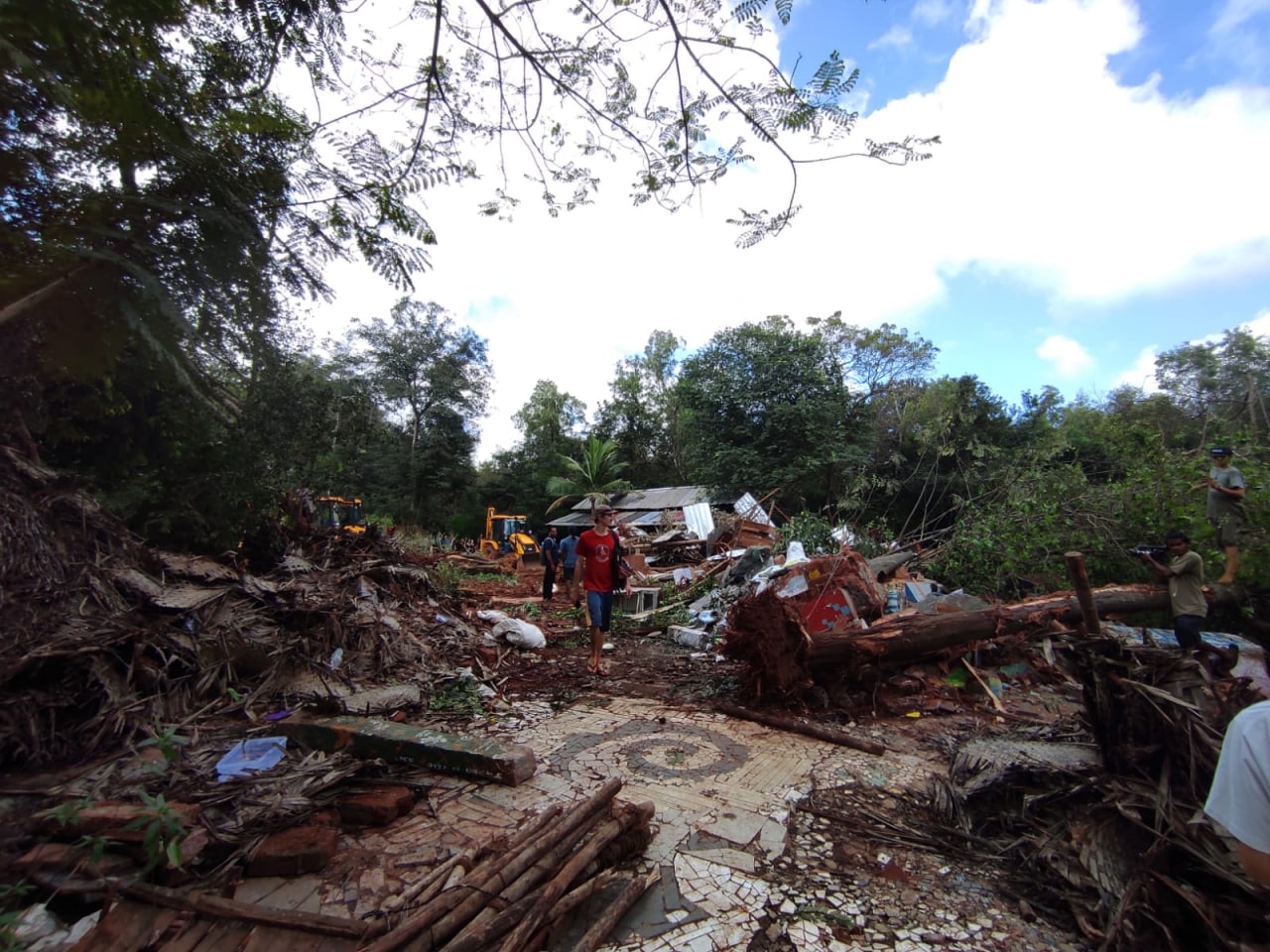 The residents have now alleged that the new secretary of the Foundation appointed by the Centre, Jayanti Ravi, a Gujarat-cadre IAS officer, has taken unilateral decisions without consulting the residents or taking them into confidence.

“The police action was a shock and trauma for the entire community. Auroville has never seen such violence before,” says Radhika (name changed) an inhabitant. “They even threatened to confiscate the foreign inmates’ visas and passports,” Radhika said.

“We continued our peaceful and silent protest. On December 10, we managed to get an interim stay from the National Green Tribunal on constructing the Crown Road till December 17,” Radhika said. But the tension lingers.

“We are not against development. We are only saying that let’s follow the community processes and let’s talk,” Radhika said, adding, “We want to stop tree cutting and we want to stop violence.” 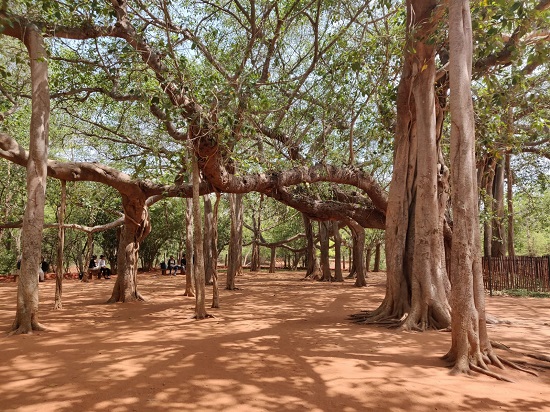 Auroville was founded by Mirra Alfassa, a French occultist who lived between the years 1878-1973, and who was a spiritual partner of the Indian Guru Sri Aurobindo with an aim to fulfill the latter’s vision of human progress and spiritual evolution. Several people from all across the world came to Auroville and settled there in response to the call for building the city of humanity.

“It was a barren red land when people came here 50 years ago,” Radhika says. “There was no water and the people started planting trees and cultivated a forest here, which has now grown organically ensuring water security in Pondicherry and other neighbouring bio regions.”

Another resident, 82-years-old Frederick Schulze Buxloh from Germany recalls he had landed up in the Mother’s ashram in 1960. “I was born in 1939, just before the Second World War started. I did not have any direct experience of the war. But I have had great problem in the aftermath understanding what actually processed the German race to commit such brutality. This was the reason why I came to India.

There were four persons who influenced me at that time- Mahatma Gandhi, Sri Aurobindo, Rabindranath Tagore and Vivekananda. I spent six months in the ashram and met the Mother regularly. From 1961 to 1966 I studied philosophy in Germany. In 1966, I came back and started working for the preparation of the inauguration of Auroville. I have been in Auroville since 1968 that makes it over 54 years.”

“What’s happening right now is shaking me to the core. It’s a danger to the mother’s dream,” he says.

“It brings tears to my eyes. We have dedicated our lives to this experiment for human unity. They are my children and grandchildren. They are standing in front of heavy machineries, being manhandled and harassed. It breaks my heart. It kills the spirit of Auroville,” he says.

“India has given us shelter. There is no other country that has the wisdom and tolerance to allow something like this. I don’t want to blame one side or the other. Don’t super impose a rigid ideological template on us. This is our prayer,” he concludes.