I will request the Election Commission to conduct Panchayat and Municipal elections through ballot paper: Mamata Banerjee 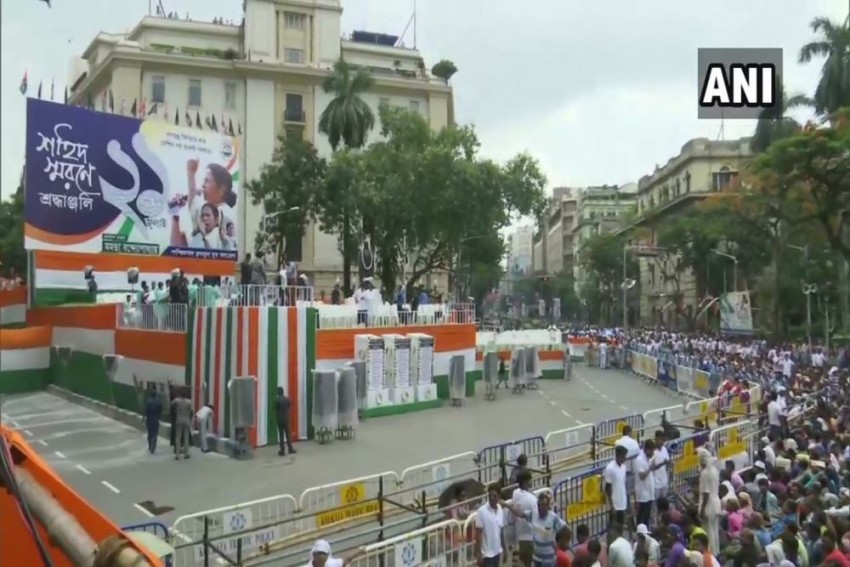 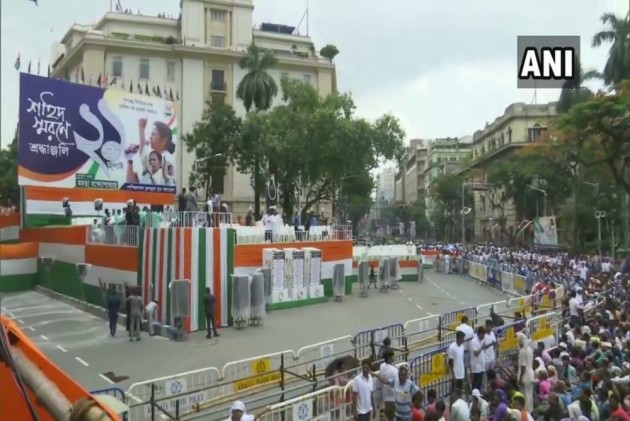 Trinamool Congress supremo and West Bengal Chief Minister Mamata Banerjee on Sunday demanded the return of ballot papers in place of Electronic Voting Machines (EVMs) and said electoral reforms are required in the country to "save democracy" and stop the use of black money during polls.

Mamata Banerjee was addressing a rally in Dharamtala on 'Martyr's day'- which marks the day in 1993 when 13 people protesting on Mayo Road died when the police opened fire at them.

In this rally speech, she also demanded state funding of elections alleging that political parties use black money during polls.

While accusing the ruling BJP government of tampering with the elections she said, "In Lok Sabha elections they won by cheating- by using EVMs, CRPF and Central Police & Election Commission."

"Do not forget that the EVMs were earlier used in England, France, Germany and America. But they have now stopped using them. So why cannot we bring the ballot papers back?" she said.

She said that she will request the Election Commission to conduct Panchayat and Municipal elections through ballot paper.

Banerjee also hit out at the BJP for using brute force and muscle power to increase their presence in the state. "They just got 18 seats, by getting few seats they are trying to capture our party offices and beating our people," she said.

The TMC chief had earlier claimed that several crores of rupees were spent during the recently-held Lok Sabha elections.

"Some are saying it amounts to thousands of crores. I want to know, where did all this money come from? Every party cannot spend so much money. This is corruption. Money was sent to different fake bank accounts. Money was transferred even using RTGS," she said.