Why Didn't You Produce 20 Children To Get More Ration During Lockdown: Uttarakhand CM Tirath Singh Rawat

The comment came in reference to PM Garib Kalyan Yojana under which authorities distributed free ration comprising of five kg of food grains and one kg of pulses per person per household. 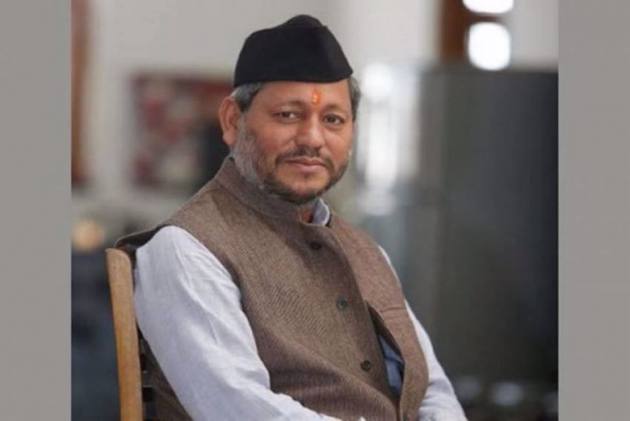 In another blunder within a fortnight of assuming office, Uttarakhand Chief Minister Tirath Singh Rawat sparked controversy on Sunday, saying people should have produced more children to get extra ration during the lockdown.

The comment came in reference to PM Garib Kalyan Yojana under which authorities distributed free ration comprising of five kg of food grains and one kg of pulses per person per household.

“Those having 10 children got 50 kg while those with 20 got one quintal. People with two children got 10 kg. People built stores and found buyers," Rawat said.

"Who is to blame for this," the CM asked.

“Now you are jealous of it. When there was time, you produced only two. Why didn't you produce 20," Rawat said.

In a second goof-up during the same event in Nainital's Ramnagar, Rawat apparently confused Britain with the US, saying America ruled over India for over 200 years.

"America, which enslaved us for 200 years, ruled all over the world...the empire on which the sun never set, is today struggling," Rawat said referring to the pandemic.

"On the other hand, due to the leadership of Prime Minister Narendra Modi, India with a population of 130–135 crore people still feels relieved", he said.

Reacting to the remarks, Congress spokesperson Randeep Surjewala taunted the BJP over its selection of Rawat as the Uttarakhand CM.

Taking a dig at Prime Minister Narendra Modi, Surjewala said he picks such “learned talent”. He also mocked Rawat’s statement that the US ruled over India for 200 years.

Uttarakhand CM recently drew major flak over his "ripped jeans" comment in which he said that women should not be allowed to wear ripped jeans as it sets up a bad example in society.