'How dare China kill our soldiers? How dare they take our land?' Rahul Gandhi wrote on Twitter. 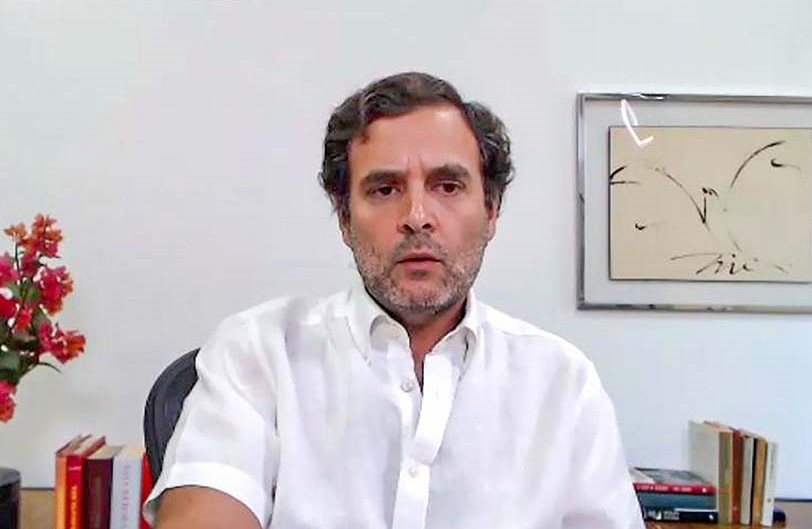 Congress leader Rahul Gandhi on Wednesday asked why Prime Minister Narendra Modi is "silent" on the fierce clash between Indian and Chinese troops in eastern Ladakh, and said that the country needs to know what has happened.

Twenty Indian Army personnel including a colonel were killed in the clash with Chinese troops in the Galwan Valley in eastern Ladakh on Monday night, the biggest military confrontation in over five decades that has significantly escalated the already volatile border standoff in the region.

"Why is the PM silent? Why is he hiding? Enough is enough. We need to know what has happened," Gandhi said on Twitter.

Why is the PM silent?
Why is he hiding?

Enough is enough. We need to know what has happened.

How dare China kill our soldiers?
How dare they take our land?

"How dare China kill our soldiers? How dare they take our land?" he said.

The Army initially said on Tuesday that an officer and two soldiers were killed. But in a late evening statement it revised the figure to 20 saying 17 others who "were critically injured in the line of duty and exposed to sub-zero temperatures at the standoff location succumbed to their injuries."

Government sources said the Chinese side too suffered "proportionate casualties" but chose not to speculate on the number.

It is the biggest confrontation between the two militaries after their 1967 clashes in Nathu La when India lost around 80 soldiers while over 300 Chinese army personnel were killed in the confrontation.