Why Does J-K Budget Passed By Parliament Evoke No Interest In Kashmir?

The most happening thing in the erstwhile state of Jammu and Kashmir used to be the budget presented by different finance ministers, however, this time it evoked no response in the Valley. 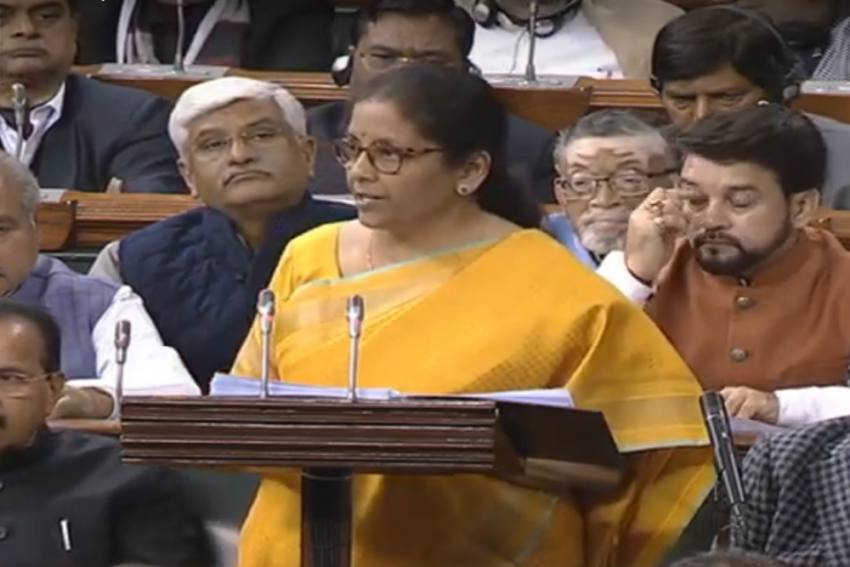 The government says budget 2021-22 for Jammu and Kashmir aims at maximum governance and minimum government, socio-economic development of the people, development of infrastructure across the Union Territory, and generation of employment. The total budget estimate for the fiscal is Rs 1, 08,621 crore, of which capital expenditure is of the order of Rs 39, 817 crore and revenue expenditure is Rs 68,804 crore.

J-K: Centre Extends Term Of Delimitation Commission By One Year

While Lieutenant Governor, Manoj Sinha welcomed the passing of the Jammu and Kashmir Appropriation Bill, 2021, along with supplementary demands by the Lok Sabha, there is no response to it from political parties and trade bodies.

“The government is committed to invest more money in new and accelerated infrastructure projects, support new investments and increase business landscape through incentives in new Industrial Scheme. The budget lays down the roadmap for the tourism industry to get back on track. Besides, a push to the rural economy and agriculture would provide a fillip to horticulture and overall agri-sector and benefit the farming community”, Sinha said.

"A budget used to be a long consultative practice in Jammu and Kashmir. The practice was that the government would take our feedback and listen to our demands and suggestions. This time there was no consultation process and that is why no one knows what happened,” says the president of Kashmir Chamber of Commerce and Industry (KCC&I).

Former Education Minister and leader of Panthers Party Harsh Dev Singh said the budget passed in Delhi obviously will not evoke any interest in Jammu and Kashmir. “Why should people there bother about Jammu and Kashmir? Their priorities are different. See there is nothing about employment in the budget,” he said.

He also said that there was no consultation with stakeholders in Jammu and Kashmir and people also have an interest in whatever the government claims. “Lt. Governor described it as a historical budget. Since there is no right to reply to him you have to accept his historical judgment on the budget,” Singh said sarcastically.

National Conference senior leader and the party’s president for Jammu, Devinder Singh Rana, however, called the budget a development-oriented budget. “But there is a need for capacity building so that the budget can gainfully and optimally be utilized so that its benefits will reach all,” he added.

He also said the government must come up with a clear road map detailing plans to deal with the issue of unemployment and unemployability. There is a need for an authentic verified database on the number of unemployed and unemployable people so that a realistic plan can be made to tackle it.

CPI (M) leader Mohammad Yousuf Taragami said more than the budget, political statements made during the budget have become its highlights. He said the Finance Minister’s comment that she wants to thank the people of Jammu and Kashmir for welcoming the changes of August 5, 2019, and the governor’s comment terming it a historical budget needs an analysis.

“What is historical in this budget,” asks Taragami. “Lt. Governor has said for 70 years nothing has happened in Jammu and Kashmir. How? What is the measuring rod? And Finance Minister says people have accepted changes and they didn’t come out on the roads. Tell me which law you didn’t invoke against people who were sitting in their homes and which jail and police station you didn’t fill,” Taragami said.

“I wouldn’t have talked about it but they came up with such comments during the budget. The governor calls it a historic budget. How? Let him tell you about the jobs. Let him tell us how much the government owns to the daily wagers? Why don’t they tell us about people who donated their lands for water supply schemes? They didn’t get compensation for their land and at the same time they weren’t provided casual labour jobs as promised,” he said.